Footwear manufacturing activity for the Group picked up
significantly compared to last year's level. Footwear industry growth
and its consolidation in sourcing activities and a steady improvement in
consumer spending, encouraged the Group's brand name customers to place
more orders for production.

Sales to the Group's largest geographic market, Asia, grew at
moderate pace of 15.1% compared to last year's and the second largest
market, the U.S.A., was able to return to a pre-crisis level of sales
with year on year growth at 11.4%. The European market, which
experienced more difficult circumstances during this financial period,
still managed a very modest level of growth at 5.6% year on year.
Smaller markets did well as certain brand name customers were able to
grow their market share very rapidly after implementing well designed
marketing programs.

The total number of directly operated counters/stores in China
under the Group stood at about 3,956 by the end of September 2010. In
addition, there were approximately 4,218 sub-distributors in the Greater
China region.

During the year under review, the Group increased the number of
production lines by 8.75% to 460. These new lines were allocated among
its three key production bases: China, Indonesia and Vietnam.

Turnover jumped in the first quarter of fiscal 2011 due to higher
growing demands served only by limited manufacturing capacity
expansions. For the three months ended December 2010, the Group turnover
stepped up by around 28% year-on-year to approximately US$1.69 billion.

Imbalanced global economic revivals have caused appreciations of
major Asian currencies against US Dollar. As a result, inflations in
these heavy manufacturing-reliance countries push labor cost up. The
rising crude oil price has a negative impact on raw material prices. The
Group has been working hand in hand with its customers to manage these
headwinds.

In view of the growing purchasing power in the China market, the
Group is looking forward to benefiting from it by carefully managing its
retailing business. 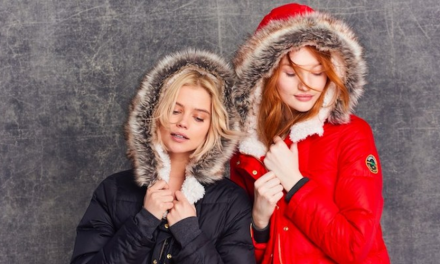