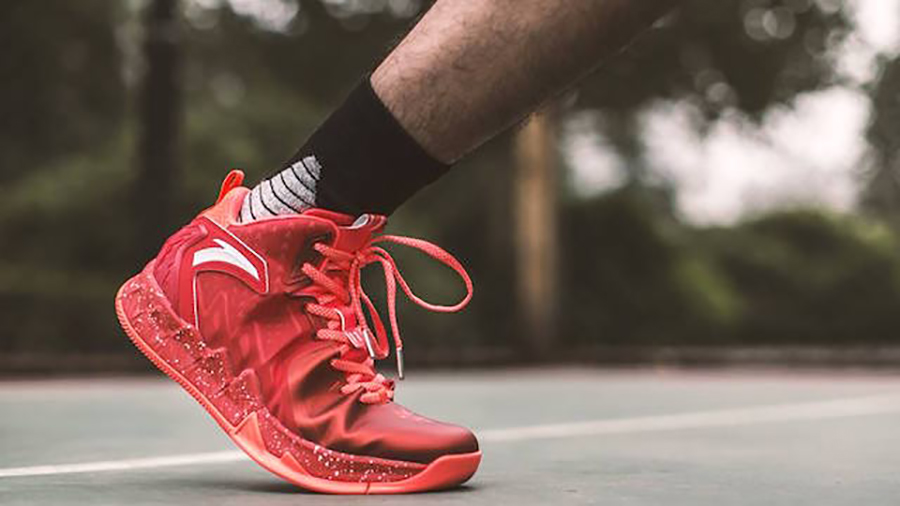 Yue Yuen Industrial (Holdings), Inc. reported revenue of US$6.972 billion in the nine months ended September 30, 2022, representing an increase of 8.2 percent compared to revenue of US$6.441 billion in the prior-year YTD period, with the solid growth of its manufacturing business being partially offset by weak retail sales in mainland China amidst volatile retail sentiment following continued COVID-19 outbreaks.

The company’s gross profit increased by 6.3 percent to US$1.658 billion in the nine-month YTD period.

Yue Yuen reported that its manufacturing business continued to see growth momentum and relatively resilient demand for its high-end footwear products despite a softening global demand backdrop, supported by a low base following disruptions to its Vietnam operations in the same quarter of 2021.

Total manufacturing business revenue, including footwear, soles, components, and others, in the nine months ended September 30, 2022, was US$4.793 billion, an increase of 31.1 percent as compared with the corresponding period of last year.

For the nine months ended September 30, 2022, the revenue attributed to footwear manufacturing activity, including athletic/outdoor shoes, casual shoes and sports sandals, increased by 33.0 percent to US$4.389 billion, compared with the corresponding period of last year. The volume of shoes shipped during the period saw a strong year-on-year growth of 19.0 percent, reaching 213.0 million pairs, which was attributed to solid global demand for its footwear products, on top of a low-base effect following disruptions to its Vietnam operations in the third quarter of 2021. The average selling price increased by a robust 11.8 percent to US$20.61 per pair as compared with the corresponding period of last year, led by resilient demand for the company’s high-end footwear, as well as its ongoing efforts to refine its product mix by obtaining more high value-added orders.

YY said in its third quarter YTD report that economies of scale helped push up the operating leverage, together with stringent cost control measures, supporting a progressive improvement of the margins of the company’s manufacturing business. The company also continued to oversee accelerated pricing growth, prioritizing quality growth and higher value-added orders and leveraging on the ongoing ‘athleisure’ and premiumization trends, while further optimizing production allocation amid volatile visibility.

On the other side of the equation, YY reported that its retail subsidiary, Pou Sheng International (Holdings) Limited experienced a “bumpy recovery” according to its latest report. Despite seeing a gradual improvement in store traffic throughout much of the third quarter in shopping venues and cities in which Pou Sheng operates, volatile and mixed retail sentiment and recently more stringent COVID-19 control measures hindered its recovery momentum.

The gross profit of the manufacturing business increased by 55.7 percent to US$872.9 million, while the gross profit margin expanded to 18.2 percent, representing an increase of 2.9 percentage points as compared with the same period of 2021. This represented a further sequential improvement of the gross profit margin for the manufacturing business on a quarter-on-quarter basis and a reversal of the declining trend seen in the last two quarters on a year-on-year basis and was attributed to improved capacity utilization and production efficiency during the period, better operating leverage brought by a recovery in sales scale, as well as a low-base effect following disruptions to its Vietnam operations in the third quarter of 2021.

Revenue attributed to Pou Sheng declined by 21.8 percent to US$2.178 billion for the nine-month YTD period, compared to US$2.785 billion in the corresponding period of last year. In RMB terms, Pou Sheng’s reporting currency, revenue declined by 20.1 percent to RMB14.394 billion, compared to RMB18.021 billion in the corresponding period of last year despite the resilient performance of its Pan-WeChat Ecosphere. The decline was mainly attributed to volatile foot traffic in the shopping venues and cities where Pou Sheng operates following COVID-19 lockdowns, disrupted logistics and last-mile delivery, and control measures introduced by local governments in different parts of mainland China.

The company said Pou Sheng continued to accelerate the development of its digital business to offset its sluggish in-store performance, further optimizing its online channels to enhance its channel mix. It also continued to progress its retail refinement strategy, and streamline its brick-and-mortar network while further deepening its engagement with customers and its business partners.

The gross profit margin for Pou Sheng increased slightly by 0.1 percentage points to 36.0 percent in the nine months ended September 30, 2022, as compared to the same period of 2021. The resilient year-on-year and quarter-on-quarter performance of the growth profit margin was mainly attributed to an enhanced channel mix and a disciplined discount control strategy undertaken within the current volatile retail environment.

The company said it continues to remain cautiously optimistic about the long-term development of its manufacturing business. However, rising inflation, interest rate hikes and other uncertainties have led to an unstable global macroeconomic environment. This could result in slower global demand and less visibility, which together with rising inventory levels may hamper the stability of the company’s manufacturing business in the coming months. At the same time, short-term risks to its manufacturing operations remain, including the chance of further lockdowns in mainland China due to the pandemic and potential logistical bottlenecks. The company will continue to actively manage its supply chain and dynamically allocate its manufacturing capacity to balance demand, its order pipeline and labor supply. It will also continue to commit to its mid-term strategy of diversifying its manufacturing capacity in Southeast Asia, particularly in Indonesia where labor supply and infrastructure are supportive of sustainable growth. The company will continue to maintain the highest level of flexibility and agility to sustain its efficiency and productivity while leveraging its core strengths, adaptability, and competitive edges to overcome any short-term disruptions and safeguard its profitability. To secure the sustainable growth and profitability of its business, the company will continue to exploit its strategy of prioritizing value growth, leveraging the ‘athleisure’ and premiumization trend to seek more high value-added orders with a better product mix, while also diligently implementing its digital transformation strategies within both its manufacturing and retail businesses.