Yue Yuen said on Friday that it is aiming to secure $255
million from banks to cover claims from bondholders exercising a put option. It
said it was confident of getting bank funding to finance payments on its debt
falling due in November.

The company sold five-year convertible bonds in 2006 to
raise HK$2.1 billion ($269 million). The conversion price of HK$26.75 is much
higher than the current market price, and bondholders have the option to
surrender the bonds for cash on Nov. 17, 2009.

“We are arranging the financing with mainland, local
and overseas banks, and the response has been encouraging,” executive
director Steve Li told reporters after a shareholder meeting,  according to Reuters.

Bondholders are entitled to redeem bonds in the third year,
which will be about the end of this year, Li added. 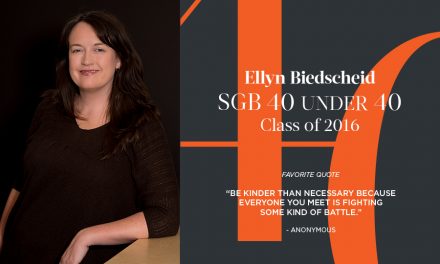 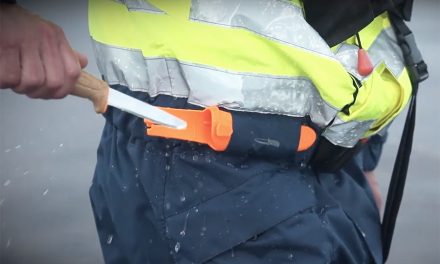