Yue Yuen Profits Up in Q1

Yue Yuen, which is the world's largest manufacturer of athletic shoes and one of its largest manufacturers of outdoor footwear and sandals, reported sales growth accelerated 7.3 percent to $1.97 billion in the first quarter compared to the same period last year. Net profits rose 28.4 percent. 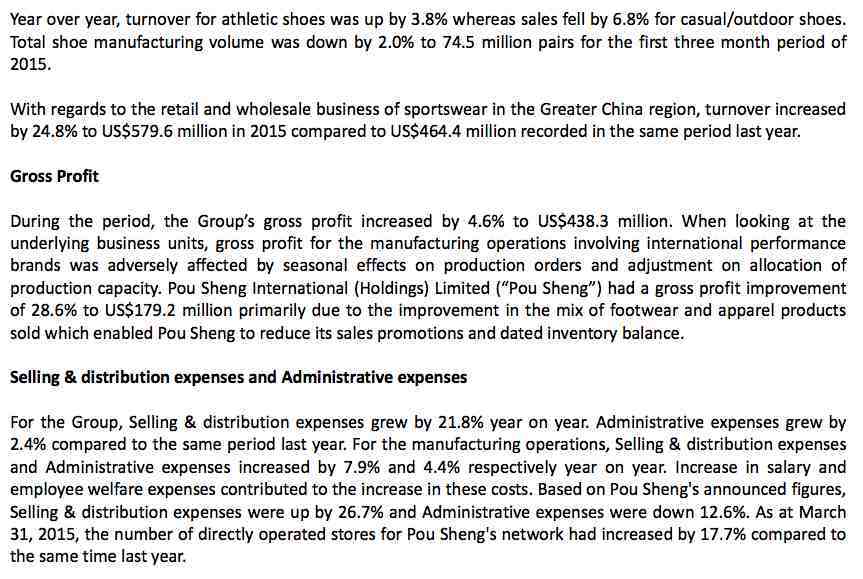 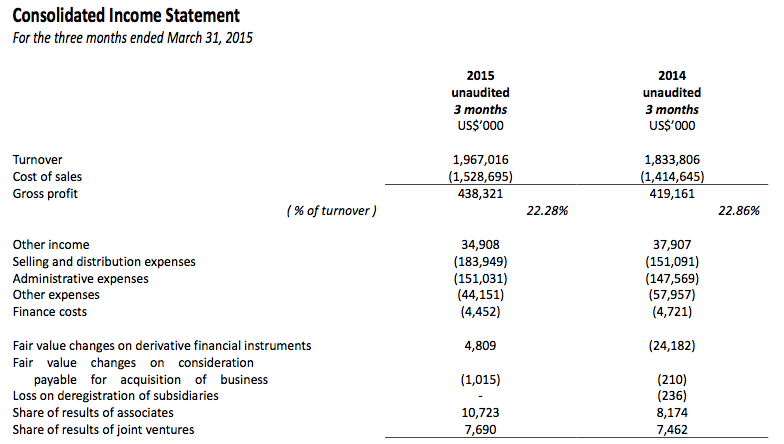