Your Next Curry 4s May Be Arriving By Drone 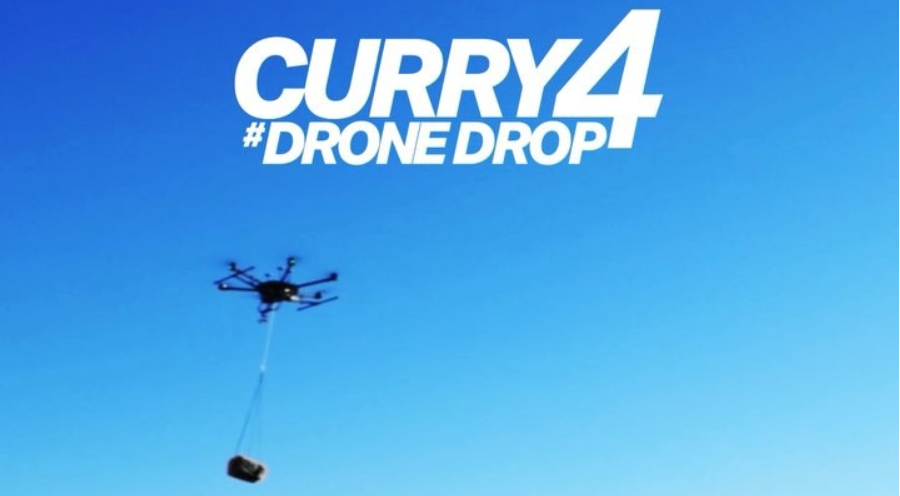 In a bid to drum up enthusiasm for its Curry 4 “More Dubs” colorway drop, Under Armour shared a video yesterday on its Instagram feed that shows a hovering drone with a shoebox suspended beneath it.

Under Armour stated in a news release: “Starting with a map of the Bay Area, fans can zoom and pan across this interactive scavenger hunt to find hidden drop sites.” 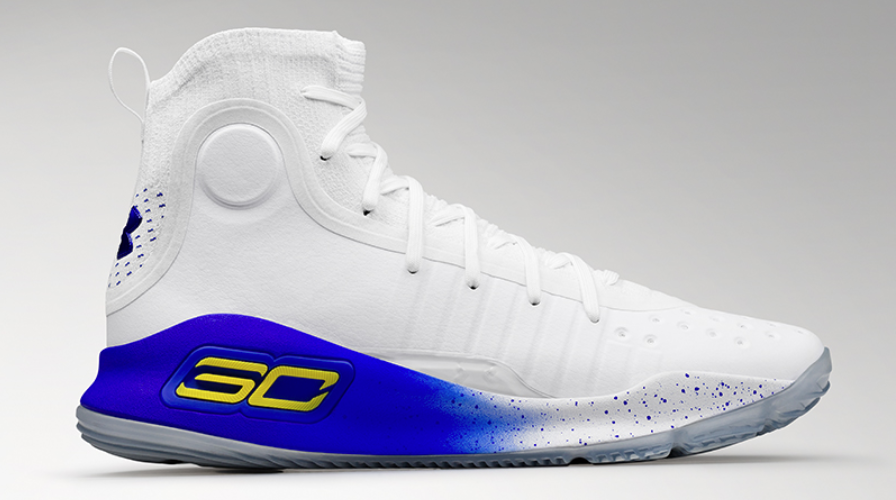 “More Dubs” is a love letter to supporters of the Warriors, who play in the Oracle Arena – also known as “Roaracle” by the team’s fans. The colorway features bold specks of blue on the outsole that transition to all blue as it gets closer to the gold SC30 logo. The design creates a gradient effect, which contrasts with the all-white upper and toe box. The interior pull-tab matches the gold of the SC30 logo.

In addition to the drone-drop scavenger hunt, the Curry 4 “More Dubs” colorway releases on December 16 at Under Armour Brand Houses worldwide, UA.com and select retailers based across the Bay Area.