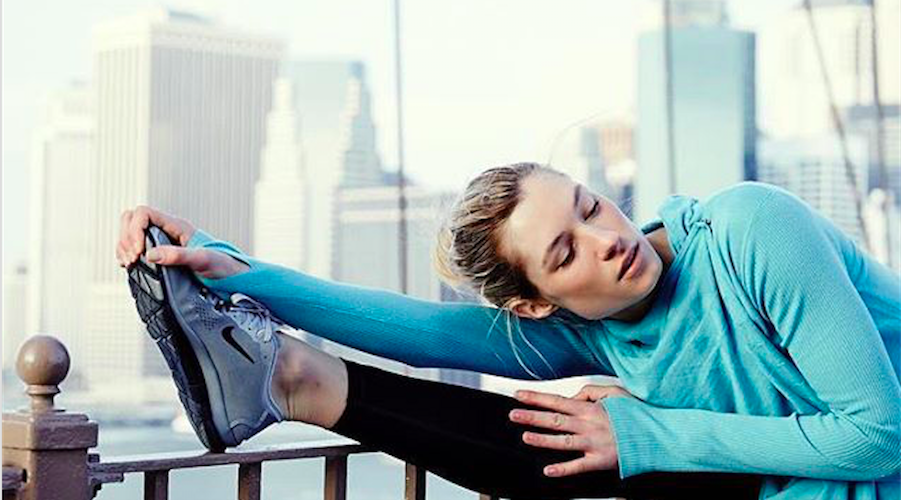 The filing in the U.S. Bankruptcy Court in Manhattan followed an involuntary Chapter 7 bankruptcy petition filed against the company in November. The involuntary petition was filed by three creditors claimed to be owed $3.2 million. The creditors include Durga Capital LLC and the Ravi Singh 2015 Family Trust, both of which are associated with Ravi Singh, former chairman of Yogasmoga’s board.

“As a founder of the company, I am gutted by the news because it’s really hard to build companies,” Rishi Bali told Racked.com. “Due to a combination of factors, we couldn’t close the financing. It was a little bit of overgrowing, and so we are filing so that we can shrink our footprint.”

Launched in 2013 as an e-commerce site by siblings Tapasya and Rishi Bali, Yogasmoga opened two locations Greenwich, CT and Brentwood, CA in 2015, and ten this year, including locations in La Jolla, Short Hills, NJ, and Waikiki, HI.

Yogasmoga estimated the value of its assets and liabilities between $1 million and $10 million.

Touting its authenticity, the founders previously worked at Goldman Sachs and Credit Suise but grew up in the Himalayan ranges of India. The eco-conscious brand used only unretouched photography and manufactured its products domestically in the U.S. The company is headquartered in New York City with significant production and retail operations in California and Massachusetts. 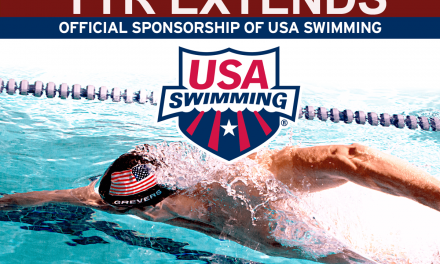