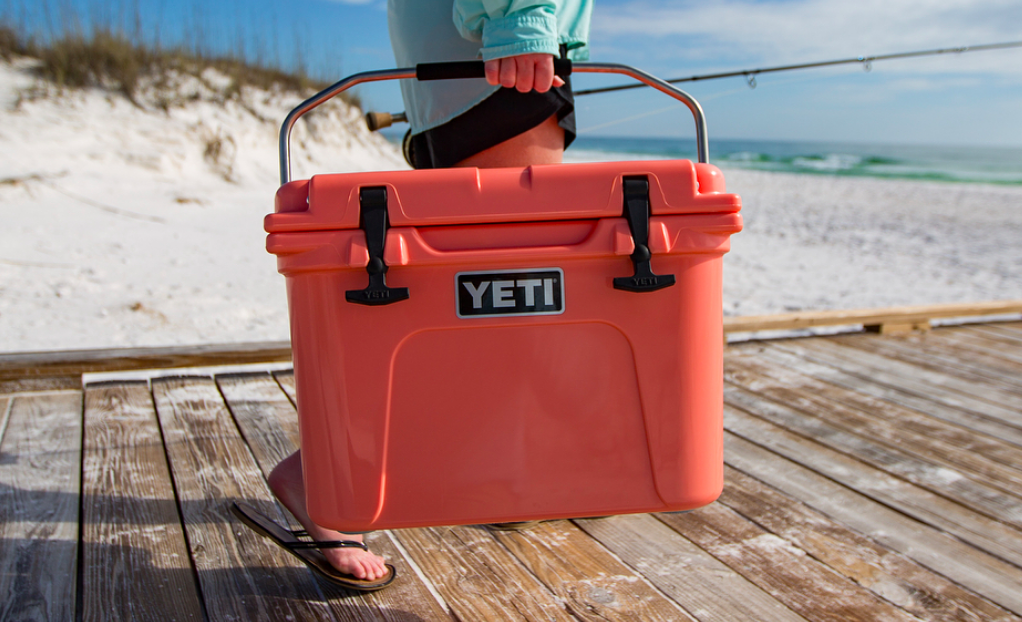 Yeti Holdings Inc. has ended its plans to go public, according to a regulatory filing.

In a letter to the U.S. Securities and Exchange Commission, Yeti CEO Matthew Reintjes said the decision is the result of “market conditions.” The company requested to the SEC that all fees paid in connection with the IPO filing be “credited for future use,” and that all materials provided to the SEC staff be returned to the company.

The trendy cooler specialist initially filed in July 2016 with a plan to list on the New York Stock Exchange under the ticker symbol “YETI. Proceeds were expected to pay down debt and fund business operations.

The filing never indicated how many shares Yeti planned to sell or the expected price range. Reports at the time claimed the company was seeking a valuation of $5 billion.

By October of that year, the Wall Street Journal reported that Yeti was weighing various options to raise funds privately that likely would push back the company’s highly-anticipated initial public offering until 2017.

Founded in 2006 by brothers Roy and Ryan Seiders, the company sells wide range of high-end recreational coolers, drink tumblers and related products. In 2012, a majority stake in the company was sold to private equity firm Cortec Group Management Services LLC.

Bank of America Merrill Lynch, Morgan Stanley, Robert W Baird & Co Inc. and Piper Jaffray & Co were among the underwriters to the IPO.