The Women’s Football Alliance (WFA) announced that Xenith, the official equipment provider of the WFA, will award the WFA National Champions with a special grant towards equipment for the three winning teams. This will mark the largest grant ever to be given to a women’s football league, and demonstrates Xenith’s commitment to furthering the sport.

Celebrating its tenth anniversary season, the WFA’s 2019 National Championship will be held at the Colorado School of Mines, Marv Kay stadium in Golden, Colorado and broadcasted on ESPN3. The two-day event, July 12-13, will include Division I, II, and III National Championships and an All-American Game featuring the nation’s most elite female players from across the country.

Xenith creates protective and performance gear designed, first and foremost, for the athlete. All Xenith helmets are Five-Star rated under the Virginia Tech Helmet Ratings System and score in the “Top-Performing Group” of the NFL Helmet Laboratory Testing Performance Results. In addition to how they perform against industry protection standards, Xenith helmets are unmatched in their on-field performance in areas of comfort, adaptive fit, and hair management. Xenith continues to innovate and create new opportunities to enable the athlete’s pursuit, from the WFA and beyond. For more information, please visit xenith.com.

“Xenith is proud to support the Women’s Football Alliance,” said Ryan Sullivan, Xenith CEO. “This opportunity to offer a special grant to the WFA National Champs is an honor, and furthers our mission to democratize the game of football and make greater opportunities available for everyone who wants to play.”

The Women’s Football Alliance is the largest women’s football league in the world. With 62 teams and 2,100 players, the WFA has created opportunities and raised the bar for women to compete and learn the game at the highest level. Over 15 WFA veteran players have accepted NFL coaching and scouting positions, including WFA Advisory Board members and current NFL full time coaches, Katie Sowers (San Francisco 49ers) and Lori Locust (Tampa Bay Buccaneers).

Founded in 2009, the Women’s Football Alliance is the largest women’s football league in the world with 62 teams and 2,100 players. 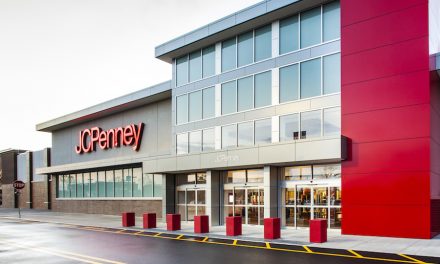