Worldwide announced show dates for their September 2007 and Spring 2008 trade shows. The Athletics Show will take place September 15-16, 2007, while the General Merchandise Show will occur September 17-20, 2007.

All shows will occur at the Reno-Sparks Convention Center in Reno, NV. 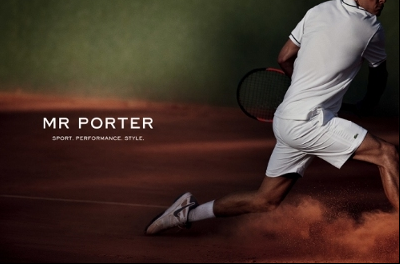