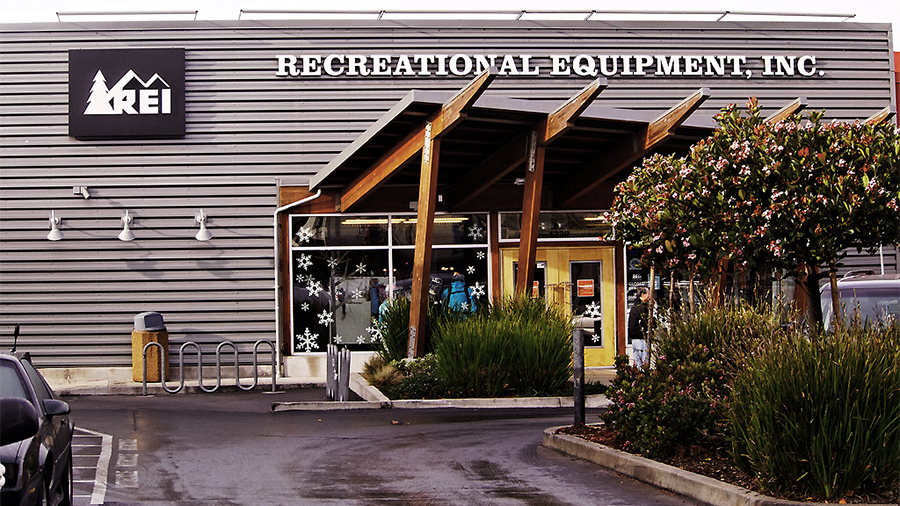 According to the report, employees working at the Berkeley store submitted a formal letter to REI management asking the retailer to voluntarily recognize that they have enlisted representation through Hayward’s United Food and Commercial Workers Local 5. The employees also filed with the National Labor Relations Board (NLRB) to hold a union election this week.

Employees of the Berkeley store’s organizing committee wrote in the letter that their intent had the support of a “strong majority” of the location’s 120 employees.

The NLRB is expected to hold a hearing in July on the store’s union election.