The Roswell Brayton Jr. Memorial Fields are the same little league fields where Brayton began playing and fell in love with baseball in the 1950s.  With a clear passion for the sport, Brayton continued playing at Milton (Mass.) Academy High School and Harvard University.  In 1973, he signed a contract with the Boston Red Sox. After four years playing professional baseball, he returned to work at family-owned Woolrich in May of 1977.

“Roz was a tremendous supporter of youth and outdoor recreation in the community and Woolrich continues to honor his legacy by looking for additional ways to support outdoor activities locally and nationally,” said Griggs.  “We want these fields to provide a clean, safe environment to get more people outdoors  especially kids.”

Activities at the dedication included the Woolrich Little League opening day ceremony and the unveiling of a two-dimensional bronze bust of Roswell, which will be attached to a mountain stone engraved with Woolrichs dedication.  The first Little League game of the season commenced at 12:45 p.m. 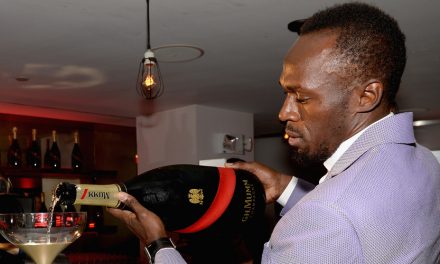