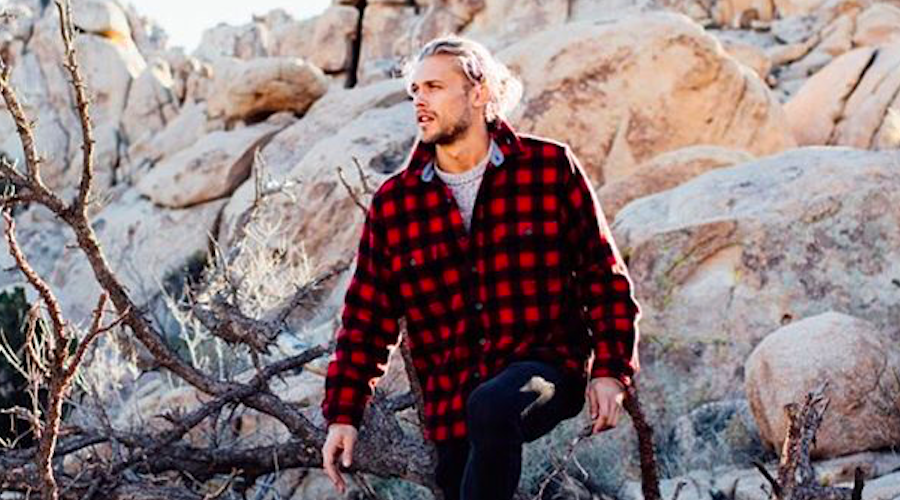 Woolrich Inc. and Woolrich Europe, the licensee of the brand for Europe and Asia owned by W.P. Lavori in Corso, will merge into Woolrich International.

The agreement includes all of the entity’s industrial assets, the rights associated with the brand and the entire distribution network. Terms of the private transaction have not been disclosed.

Woolrich International will be based in London and will coordinate operating offices in New York City and Woolrich, Pennsylvania (U.S.), plus in Bologna and Milan (Italy).

The new entity will employ 300 people globally and expects to close 2016 with annual sales of $190 million. The Woolrich brand expects to increase its annual sales by 12 percent yearly from 2017 to 2020, and aims to reach an annual turnover of $300 million by 2020, employing 500 people. This expansion is supported by a capital expenditure plan of about $50 million, aimed to reach over 60 points of sale.

Woolrich International, at the end of the four-year strategic plan, also aims to be listed through an IPO in a prominent international stock market with the aim to sustain the second growth phase on the emerging markets.

Woolrich Inc. was founded in 1830 by John Rich with the establishment of the original Woolrich Woolen Mill, which is still operating in Pennsylvania. During the Civil War, after being established as a manufacturer for military clothes and blankets, it started producing outer apparel. W.P. Lavori in Corso has been a partner of Woolrich since 1984, when it started its distribution.

In 1998, the collaboration became a license to design, produce and distribute Woolrich products, first in Italy only, then also in Europe and Asia. Due in part to the launch of the Woolrich John Rich & Bros. collection, Woolrich is distributed in 45 countries with a network of 25 mono-brand stores.

Nicholas Brayton, the seventh-generation descendent of founder John Rich, will continue his role as president of Woolrich Inc., leading the North American market. W.P. Lavori in Corso will control and consolidate the new entity, while the Rich family will continue to own a significant stake.

Woolrich’s plans include a further global expansion of the Woolrich John Rich & Bros. label as an outerwear leader, supported by marketing investments, development of the retail network and acceleration of the e-commerce channel. It will develop the Woolrich John Rich & Bros. brand in Greater China and will also re-launch the Woolrich Outdoor clothing brand globally. A further plan is in the works to reinforce and exploit Woolen Mill for the production of U.S.-manufactured textiles and blankets.

Calori stated, “We are extremely proud of this industrial deal, as with over 32 years of collaboration, we have built an excellent relationship between the Woolrich and W.P. families. We are determined to enhance our successful business model to foster development of the brand all over the world.”

“Woolrich is America’s oldest outdoor clothing company; its history runs parallel to that of the United States,” said Canè. “With Woolrich John Rich & Bros, we embraced the history and archives to embed protection, functionality and quality into a contemporary outerwear collection … This merger will help us increase global brand recognition and success, adding to the contemporary line, the launch of a new outdoor project.”

Brayton said, “This agreement is a milestone in the growth of an iconic American brand that has been on the market for almost two centuries. The new strategy will translate into further acceleration of our international growth and we could not be more excited about what this means for the future of Woolrich.”

Amazon Prime Day Sales Up 50 Percent in US

Weyco Group Net Sales up 16 Percent With Help from Bogs