The Women’s Sports Foundation released a report confirming that female coaches of women’s sports currently face limitations in pay and professional advancement in the workplace, and furthermore that the trend shows no signs of improvement.

The report also explores the reasons why, despite the expansion of college sports, women remain underrepresented in significant leadership roles and the percentage of female coaches has significantly diminished over the last four decades.

Some key findings include:

The Women’s Sports Foundation — the leading authority on the participation of women and girls in sports — is dedicated to creating leaders by ensuring girls access to sports. 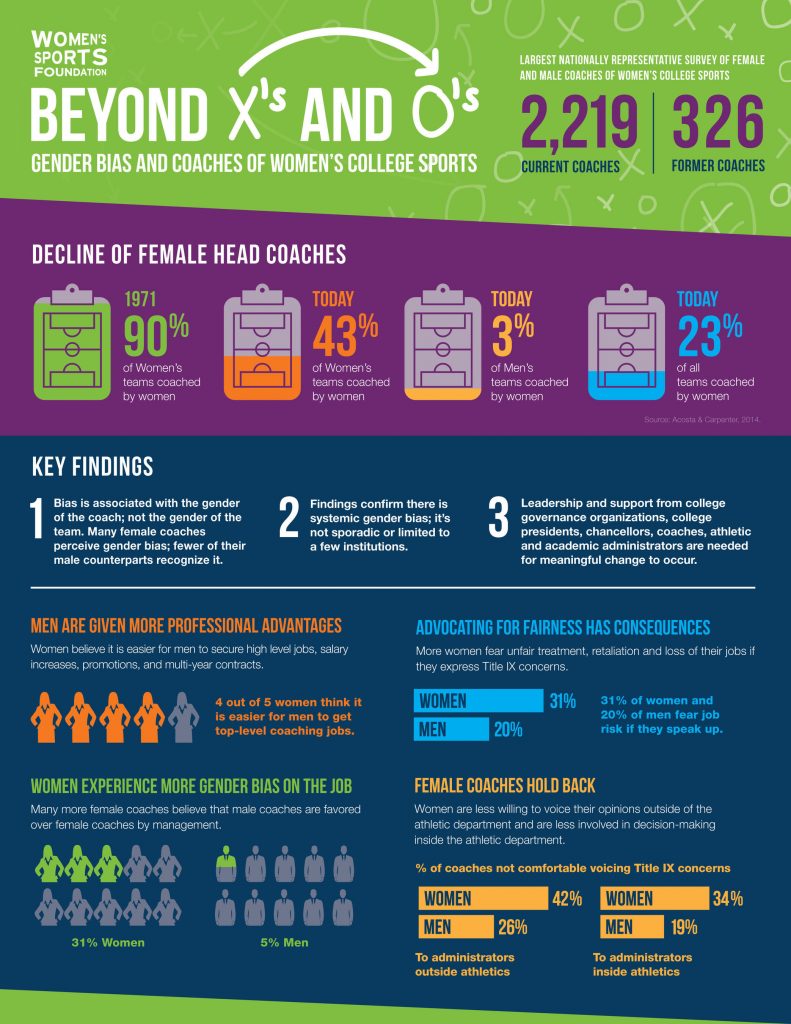 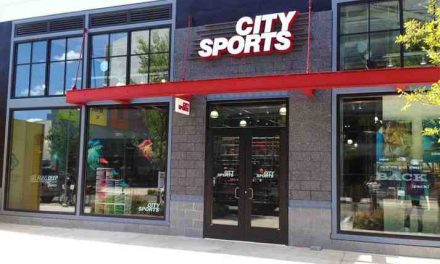