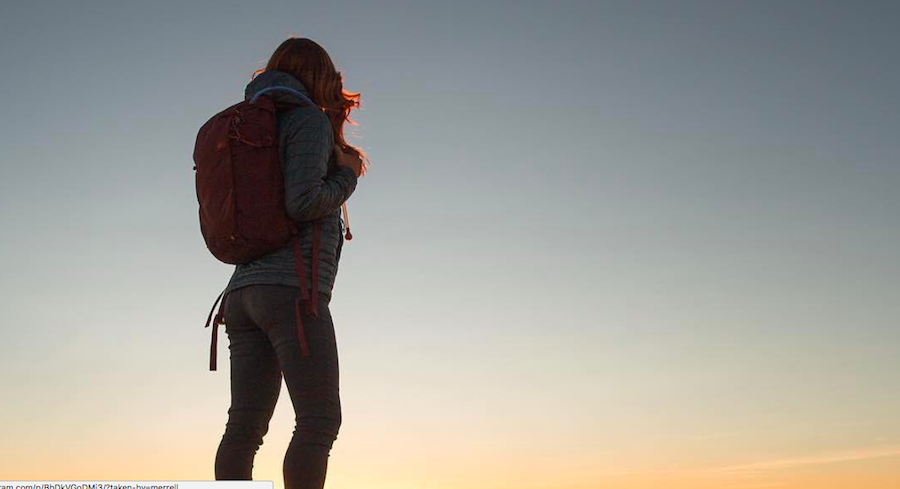 Boosted by an uptick in sales at Merrell and Saucony, Wolverine World Wide reported its second consecutive quarter of underlying growth.

In the quarter, net earnings dropped 51.9 percent to $23.2 million, or 24 cents a share. The latest quarter included $31.2 million of restructuring costs related to transformation efforts, of which $5.6 million were non-cash.

“These results exceeded our expectations for the quarter, and we were pleased to see the momentum from the first half of the year continuing to Q3,” said Blake Krueger, CEO, on a conference call with analysts.

He said of the company’s attention over the last year has been focused on its interim 12 percent operating margin goal and progress “has been very good and is ahead of plan.” The company also “put considerable effort” its Wolverine Way Forward transformation initiative designed to speed up innovation and make the company more consumer-centric to drive growth.

“We are just beginning to see the results of these efforts reflected in our better-than-expected revenue performance for the last couple of quarters,” said Krueger. “We’re obviously pleased with our progress on the Wolverine Way Forward transformation and the momentum in the business.”

Merrell saw “broad-based growth” from every region around the world. Online sales grew over 30 percent for the second consecutive quarter for the brand. As part of the Way Forward initiative, Merrell is focused on five consumer territories: hike, nature’s gym, outdoor life, urban trail, and work.

The core Performance Outdoor category grew mid-single digits in the quarter, driven primarily by the Moab 2 and the Nature’s Gym collection.

“Encouragingly, the active lifestyle product category returned to growth in the quarter, with a particular strength in the men’s offering, which was up double digits,” said Krueger. “The Merrell Work and Tactical program continued to ramp up as we launch this product line in Canada during the quarter. Overall, Merrell’s product-driven growth initiatives fueled brand momentum across its five consumer territory, and we expect this success to build into Q4.”

Chaco’s strong growth was fueled in part by a 40 percent gain in e-commerce.

At the Wolverine Boston Group, underlying revenue declined 1.7 percent versus the prior year. Sperry was down mid-single digit, Saucony gained mid-single digit and Keds was down high-single digits. All exceeded revenue expectations for the quarter.

Said Krueger, “The consumer has responded favorably to Sperry product offerings outside of the boat shoes category, with Sperry expanding its boot and casual footwear offerings as well as the premium Gold Cup Collection. The boot category for Sperry is off to a strong start with a year-to-date sell-through up over 10 percent and sales on our own e-com site up 60 percent.”

Saucony’s mid-single digit growth was driven by double-digit growth in its North American wholesale and e-commerce businesses. Core franchises, including the Guide, Cohesion and the Freedom ISO, drove the increase. Added Krueger, “The proprietary Everun cushioning system is becoming a core technology across the product line and continues to gain running advocates from around the world.”

Keds is being impacted by its strategic distribution realignment plan.

In the Wolverine Heritage Group, underlying revenue was up nearly 8 percent compared excluding the Department of Defense business, which was sold during the quarter. Wolverine grew low-single digit despite the mid-quarter transition to its new West Coast distribution center and the Bates commercial business up strong double-digit. The Harley-Davidson brand grew mid-single digit and Hytest was up over 40 percent.

Said Krueger, “Momentum in the Wolverine brand continued in the quarter, especially in its e-commerce and apparel businesses, with both posting very strong double-digit growth. Sell-in and sell-through of core work product was also robust across key retail accounts as new product introductions have performed well.”

Inventory at the end of the quarter was down 26.0 percent versus the prior year.

As part of its Wolverine Way Forward initiative, launched in March, Wolverine this year licensed the Stride Rite brand to Vida Shoes International and sold the Sebago Brand. On September 29, the company sold its Department of Defense contract business. The company further closed 188 stores since the beginning of 2017 as part of its Store Restructuring Plan and plans another 27 closings before the end of 2017, leaving a remaining retail store fleet of approximately 80 stores.

Krueger also said the company continues to prioritize growth and innovation by accelerating its investments in product innovation, consumer insights, demand creation, and the digital/social space. The company also plans to focus on key international growth markets as it evolves its global footprint.

“I couldn’t be more pleased with the progress we’ve made this year on our Way Forward transformation,” said Krueger. “I believe we’ve established a faster, stronger, more stable and more profitable foundation for the enterprise. In many ways, I think we’re out in the front as it relates to operational excellence, allowing us to now focus our energy on innovation and the many global growth opportunities we have in front of us.”

“Even more encouraging,” Stornant added, “the company now has meaningful capacity to incrementally invest over $20 million in 2018 for core infrastructure, digital capabilities and key brand initiatives that will support growth across our portfolio, especially within our fastest growing channels: e-commerce and international.”

Looking ahead, Wolverine narrowed its revenue outlook to the upper end of its prior range and now expects reported revenue of $2.34 billion to $2.37 billion, versus 2.32 billion to $2.37 billion under its former guidance. That reflects a reported decline of approximately 6.2 percent to 5.0 percent, but underlying revenue is expected to be within the range of flat to growth of 1.5 percent. 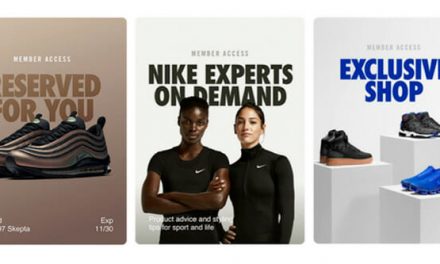