“In his 36 years of service to the Company, Tim has proven himself as a leader and Tim's vision is the driving force behind Wolverine's continued growth and success,” stated Geoffrey B. Bloom. “Since Tim became CEO in 2000, the Company has grown sales and earnings significantly as evidenced by the Company's strong Earnings Announcement and increased 2005 estimates released yesterday. This success demonstrates Tim's keen understanding of the footwear industry and strategic insight. I am proud to pass the Chairmanship to Tim and look forward to his continued leadership.”

Commenting on the appointment, Mr. O'Donovan stated, “I am honored by this appointment and look forward to working with Phil Matthews, our independent Lead Director, Geof and the Board, as we pursue our goal of becoming the premier non-athletic footwear company in the world. Under Geof's inspirational leadership, first as CEO and then as Chairman, the Company and its portfolio of brands have thrived and are uniquely positioned for continued global growth. Our Company has never been stronger, and I want to thank Geof for his exceptional vision and service to the Company's Board and shareholders during his tenure as Chairman.” 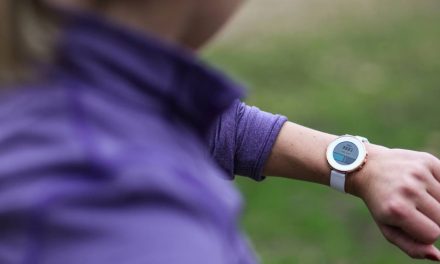