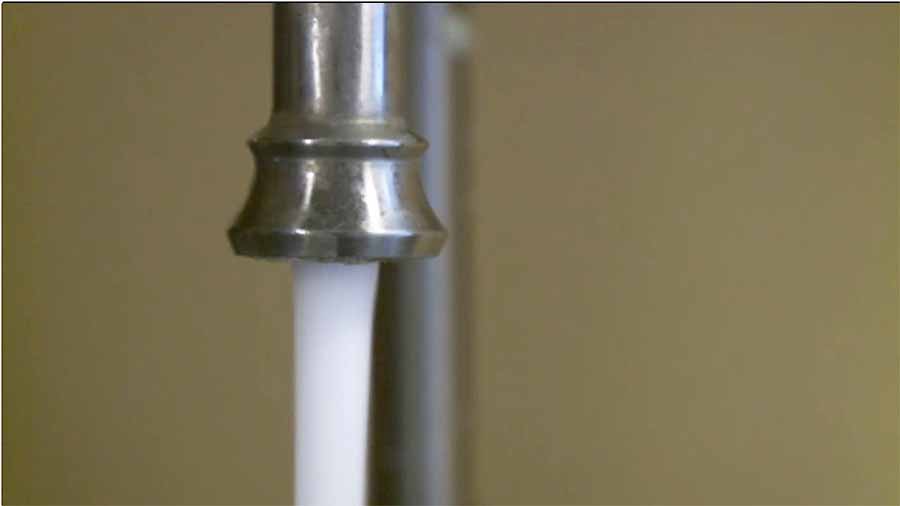 Wolverine World Wide Inc. announced that U.S. District Judge Janet T. Neff has approved a Consent Decree reached earlier this month among the company, the State of Michigan, Plainfield Charter Township, and Algoma Township. The Consent Decree resolves the litigation between the parties and includes significant next steps in Wolverine’s already extensive efforts to ensure long-term water quality and continued environmental remediation in and around its hometown.

The company also announced a settlement of its lawsuit against 3M company. Under the terms of the settlement, 3M is making a lump sum financial contribution of $55 million towards Wolverine’s efforts to address PFAS remediation under the Consent Decree.

“We have been committed from the very beginning to being part of comprehensive water quality solutions for the community Wolverine has called home for nearly 140 years,” said Blake W. Krueger, chairman, chief executive officer, and president of Wolverine Worldwide. “We are pleased the Court has approved this Consent Decree that provides a structure for our work to continue, and also pleased that 3M is contributing towards our efforts.”

Wolverine’s Comprehensive Action Plan
The Consent Decree represents a comprehensive approach to addressing PFAS that is the first of its kind in the State of Michigan and, as stated in Judge Neff’s order, was reached in “record time” and is “in the best interests of the affected homeowners, the surrounding communities and the state of Michigan.”

The Consent Decree builds on the company’s extensive work-to-date addressing PFAS and sets forth a comprehensive action plan for the future. The plan includes that Wolverine provides $69.5 million over a multi-year period toward the extension of Plainfield Township’s municipal water system to more than 1,000 properties in Algoma and Plainfield Townships, including all hookup and connection fees that homeowners typically pay on their own.

In addition, the Consent Decree includes continued maintenance of highly-effective water filters and resampling of certain residential wells for PFAS. The plan also provides for ongoing remediation at the company’s former tannery and House Street sites and investigations to further assess the presence of PFAS in area groundwater.

Financial Impact Of Litigation Settlements
Based on the final Consent Decree and 3M settlement, the company recorded net costs of $58 million in the fourth quarter of fiscal 2019. This is comprised of $113 million for incremental environmental investigation and remediation costs (including the $69.5 million referenced above for municipal water), partially offset by the $55 million recoveries from 3M that will be paid in a lump sum in fiscal 2020. The environmental costs discussed are estimates, and actual amounts could differ significantly in the future as circumstances evolve.

Consent Decree Expected To Have Significant, Beneficial Impact On Litigation
Wolverine continues to vigorously defend itself against litigation filed by some area residents. The plaintiffs and their attorneys played no role in developing the municipal water solution or other remediation actions approved in the Consent Decree, but they will benefit from what Judge Neff called “expedient and expansive relief for affected homeowners and the community.” As a result, Wolverine believes its actions will have a significant and beneficial impact on the resolution of these lawsuits.

Finally, Wolverine continues to vigorously pursue recoveries in court from its insurers who played no role in the Consent Decree and have yet to honor the policies they issued to Wolverine.