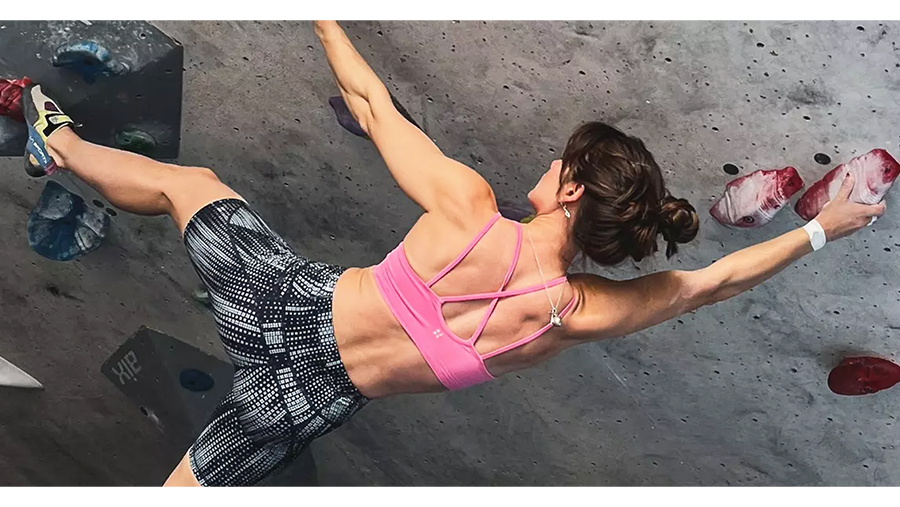 Wolverine World Wide, Inc. reported second-quarter earnings topped Wall Street estimates in the second quarter ended July 2, but sales fell short due to supply chain disruption. Guidance for the year was reduced due to expectations of higher promotional activity amid elevated inventories in the back half of the marketplace.

Brendan Hoffman, Wolverine Worldwide’s President and Chief Executive Officer, said, “Despite a slowdown in June shipments, we are pleased with delivering record organic revenue in the quarter. We are encouraged by 14 percent growth in our largest brand Merrell, and 45 percent growth in our international business. We faced unplanned headwinds related to elevated customer inventory, a stronger U.S. dollar and some lingering supply chain delays, but our operating margin was better than expected in the quarter. While we continue to expect sequential growth acceleration in the second half, we now have a revised outlook for the back half of this year that assumes higher promotional activity and elevated inventory in our wholesale channels. During the second quarter, we made very meaningful progress on the important strategy work we started earlier in the year and remain excited about the future growth potential of our brands.”

In the Michigan Group segment, which includes Merrell, Cat, Wolverine, Chaco, Hush Puppies, Bates, Harley-Davidson, and Hytest, sales grew 10.0 percent to $389.7 million from $354.4 million. In the Boston Group, including Sperry, Saucony, Keds, and the Stride Rite kids licensed business, sales were down 1.6 percent to $253.9 million. Other revenue reached $70.0 million against $19.5 million, reflecting the addition of Sweaty Betty.

Gross margin of 43.0 percent was above expectations, mostly due to lower-than-expected closeout sales.

Selling, General & Administrative expenses of $139.2 million include a $90.0 million gain related to the sale of the Champion trademarks that occurred on June 30. Adjusted SG&A expenses of $228.5 million or 32.0 percent of revenue were ten basis points higher than the prior year, including Sweaty Betty.

Q2 2022 adjustments reflect income from the sale of the Champion trademarks and costs associated with Sweaty Betty integration. Q2 2021 adjustments reflect air freight charges related to production and shipping delays caused by the COVID-19 pandemic and environmental and other related costs net of recoveries.

Balance Sheet
Inventory at the end of the quarter was $639.5 million, up 93 percent versus the prior year. While factory capacity and delivery performance have improved, logistics lead times and volatility still impact its business.

Excluding Sweaty Betty, organic inventory increased 80 percent or $264.9 million compared to last year when inventory levels were abnormally low. One-third of this increase, nearly $95 million, relates to much higher in-transit inventory. Organic inventory versus 2019 is up 47 percent. Approximately 85 percent of this inventory is expected to be sold through primary wholesale, digital and direct-to-consumer channels later this year or during the 2023 selling seasons. Wolverine plans to liquidate the remaining excess inventory pragmatically over the next several months.

Total debt at the end of the quarter was $1,227.4 million. Total liquidity, including cash and available borrowings under the company’s revolving line of credit, was approximately $700.0 million.

During the second quarter, approximately 2.4 million shares were repurchased at an average price of $19.47 per share. At the end of the quarter, the company had nearly $367 million available under its board-approved share repurchase plan.

Full-Year 2022 Outlook
“The company has performed well in the first half of 2022. Several factors have impacted our outlook for the second half, including certain negative trends that accelerated in June,” said Mike Stornant, executive vice president and chief financial officer. “We now expect a stronger U.S. dollar, inflation, excess inventory across channels and changing consumer behavior will have a more meaningful negative impact on our industry and the company for the remainder of the year. We are adjusting our full-year outlook accordingly.”

This outlook assumes no meaningful deterioration of current market conditions related to the impact of the COVID-19 pandemic, ongoing inflationary pressures, supply chain disruptions, changes in consumer behavior and confidence, and geopolitical tensions.