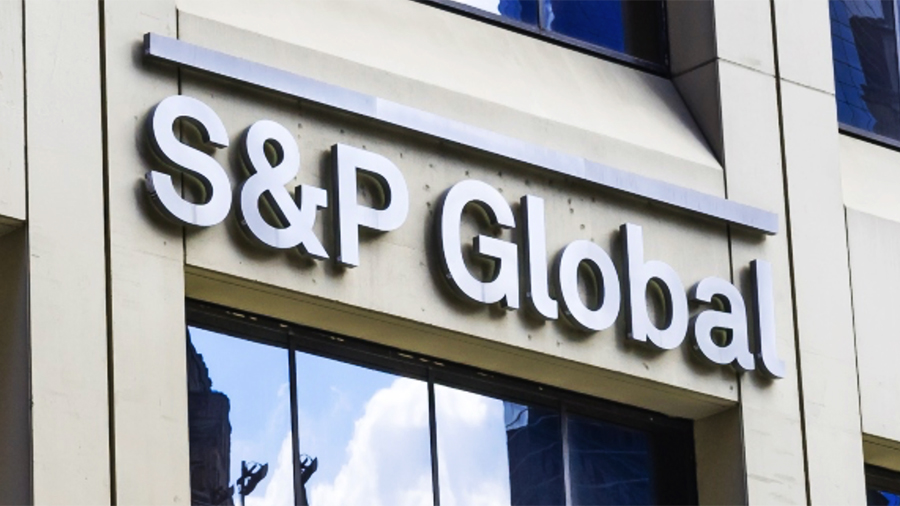 S&P Global Ratings revised its outlook on Wolverine World Wide, Inc. to negative from stable due to an expected increase in leverage due to environmental legal settlement charges and share repurchases. S&P at the same time affirmed all of its ratings, including its ‘BB’ issuer-credit rating.

The negative outlook reflects the potential for a downgrade if leverage remains elevated and does not improve to below 4x by the end of the fiscal year ending January 2023 due to weak consumer demand, inability to maintain profitability from cost inflation, or a more aggressive financial policy.

S&P said, “The outlook revision reflects little cushion in Wolverine’s ratings to absorb potential declines in its operating performance given its elevated leverage. The company recently announced an additional $30 million of legal settlement costs related to its water contamination sites in its legacy leather tannery site in Michigan. This came at a time when the company’s leverage was already elevated and close to our downgrade trigger of 4x due to its debt-funded acquisition of Sweaty Betty late last year. In addition, the company’s financial policy continues to be aggressive. Despite weak cash generation due to seasonality in the first quarter, the company nonetheless borrowed under its revolver and repurchased approximately $40 million of shares. As a result, the company’s leverage was 5.2x as of March 31, 2022 (5x proforma for the Sweaty Betty acquisition, and 3.7x excluding the approximately $80 million of legal costs that accrued in the last two quarters). We currently forecast that the company’s leverage will improve to the high-3x area by the end of 2022, driven by EBITDA growth resulting from continued healthy consumer demand in the outdoors and work segments of its portfolio, debt reduction in the fourth quarter from cash flow generations, and the lapping of the approximately $46 million of legal charges booked in the fourth quarter of 2021.

“Wolverine’s order book continues to look healthy, as demand for running, outdoor, and work footwear remains strong. The company expects stronger growth starting in the second quarter as delayed products from Southeast Asia begin to arrive. One of its key outdoor brands, Merrell (approximately 25 percent of its overall sales), had a challenging first quarter as new product launches were delayed by supply chain issues. Despite this, the company’s organic revenue increased 9 percent in the first quarter compared to the prior year. We believe as products become available, and Merrell launches its new innovations in time for the running and outdoor seasons, the company’s revenue should increase in the low-double-digit-percent area for 2022.

“We expect the company will manage adjusted EBITDA margins close to 2021 levels despite a more promotional environment and persistent cost pressure. We should see a slight improvement in overall average selling prices for the company as new product launches will be sold at higher price points. However, this will be mostly offset by a more promotional environment and high freight and input costs. Promotional environments are starting to normalize, as consumers’ purchasing behaviors cool after last year’s consumption spike following COVID-19 lockdowns. The company has a record of managing marketing and growth spending well and we are projecting that, including the legal settlement costs in both years, the company’s adjusted EBITDA margins will be relatively flat to last year, at about 11 percent, slightly below the 11.5 percent pre-pandemic.

“The legal settlements are pressuring the company’s profitability and cash flow generation. The company recently announced approximately $30 million of legal settlement charges related to the use of chemicals in its now-shuttered leather tanning locations in Michigan, the third large legal settlement the company has incurred. The company previously disclosed a $70 million settlement charge in the fourth quarter of 2019 and a $46 million charge in the fourth quarter of 2021. While our forecast does not anticipate further material charges related to this case, legal costs are hard to predict and environmental issues often have long-term impacts (as evidenced by this series of settlements stemming from practices that occurred decades ago) and there could be unanticipated future claims. We believe the company has managed the legal proceedings well thus far, and, outside of monetary fines, we have not seen consumer backlash on its brands.

“Wolverine has a history of debt-funded share buybacks and acquisitions. More recently, it funded the $410 million acquisition of U.K.-based yoga-wear company Sweaty Betty with revolver borrowings in August 2021. This acquisition increased leverage to the mid-3x area from 2.3x, leaving the company with limited room to absorb the incremental legal settlements. In addition, the company made approximately $40 million of share repurchases in the first quarter, despite already elevated leverage and weak cash flow generation. To alleviate some of the negative impacts of its currently aggressive financial policy, there could be opportunities from the company’s strategy review underway with the Boston Consulting Group to rationalize components of its portfolio which could result in additional cash to pay down debt. As such, we believe Wolverine’s currently elevated leverage is temporary, and the company will continue to manage leverage in the 3x-4x area in the long term.

“The negative outlook reflects the potential for a downgrade if leverage remains elevated and does not improve to below 4x by the end of the fiscal year due to weaker consumer demands, inability to maintain profitability from cost inflations, or a more aggressive financial policy.”