To launch its new basketball shoe, Nfinity has partnered with WNBA sensation Tully Bevilaqua. The Indiana Fever starting point guard has signed on to exclusively wear the womens-specific sneaker, serve as an Nfinity ambassador, and star in a photo shoot featuring the product.

Bevilaqua helped lead the Australian Olympic team to a silver medal in the 2008 games. She has been named to the WNBA All-Defensive team three out of the last four seasons.

“We welcome Tully to the Nfinity team. She was selected for her impressive career, magnetic personality, and genuine desire to move womens sports forward.  We feel like it is a perfect fit,” said Nfinity CEO Tate Chalk. “We expect that Tully will be a tremendous asset during our inaugural year.” 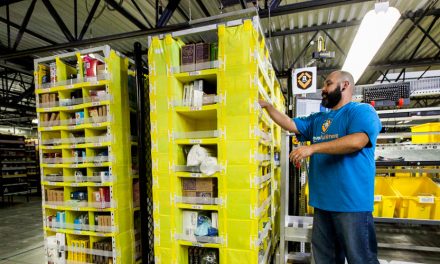 City Sports to Open Its Largest Retail Location in NYC