Economists said that the brutal winter weather is hurting the U.S. economy, with mounting losses due to slow retail sales, travel disruption and other factors.

“Following a solid holiday sales season, it seems that many consumers decided to take a break from the stores and shopping malls this January in an attempt to avoid winter weather,” said National Retail Federation President Mathew Shay.

A survey of economists indicated economic losses amount to an estimated at $47 billion, as the bitter grip of winter has set the gross domestic product back by 0.3 percentage points.

Morici estimated losses from the most recent storm that battered the Northeast at $20 billion to $40 billion. 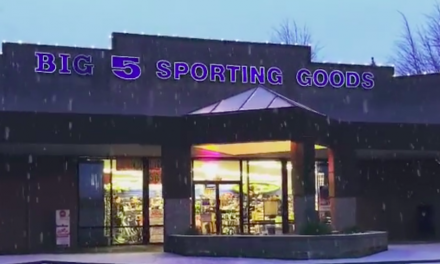 SGMA: Inactivity Levels in the U.S. Rise to 68.2 Million People