Above image credit to Lonnie Ball

After a summer of hard work, Big Sky Montana has added new features to its already famous resort and runs, in time for the first winter snowfall — which has already happened! Here’s a breakdown for park junkies, endurance slope runners, resort loungers and family vacationers.

For the Dedicated Park Rider

Dirt work over the past three months resulted in a larger Swift Current Terrain park, which expanded its size by 25 percent. Big Sky focused on reducing the double fall line, improving jump line and enhanced jibs, to help the park open sooner in the season. A brand new Stash Park named The Cashe was built in the woods– Access by taking a left at Swift current.

The new Peacemaker Terrain Park will have access from either Pony Express or Six Shooter chair lifts. A new smaller to medium terrain park, Maverick, is where Glacier Way intersects with Wagon Train, replacing the old Pony Park, making this a ski run must for terrain park riders.

For the Endurance Skier

Since you can probably go the whole day without taking a break from the powder, here are the new run improvements and connections you need to know:

White Magic intermediate ski run is the new fun and winding glade accessible via Swift Current chair lift on the skier’s right of Crazy Horse ski run (below the confluence of Buffalo Jump ski run). Approximately three-acres of new terrain has been selectively thinned with deadfall and stump removal to create a new addition to the continually growing list of great glade skiing.

Insiders scoop: The new ski connection, named Comet, is a ski way providing easier access from below the Outer Limits ski run, accessible via Challenger chair lift, to the top of Six Shooter.

The use of Big Sky’s specialized Fecon mower has resulted in big improvements on existing runs, to provide an enhanced skiing surface which will help open the runs sooner. The Fecon mows re-growth, deadfall, and stumps. Saw crews have been assisting in areas the machine can’t get to which will allow more terrain to open faster. It’s a dirty job, but necessary when opening terrain ASAP and reducing fire danger for the following summer.

A great perk at Big Sky is kids 10 and under ski for free. The Kids Club, and after-ski area for kids, is also free for those kids lodging at Big Sky Resport. Add to the list of free-bees, free skiing day when any kid 10 and under enrolls in a lesson with Mountain Sports School, plus free ski storage next to Swift Current. Lastly, free nightly movies in the Yellowstone Ampitheater (rated G or PG).

While the kids are learning to ski, parents have access to 5,800 seamless skiable acres, including a 4,350 vertical drop and a roomy 2-acres per skier (bigger than a football field per/person). Plus Big Sky keeps attendees to a fraction of metropolitan resorts, making wait time in line nearly nonexistent.

For the Resort Lounger

Maybe you just like tagging along for the beauty of the winter outdoors, the lodge scene, and prefer to save the pain of falling on your bum and relax by the fire. Big Sky offers a slew of events running from mid-January to mid-April, including a SnoBar outdoor dance club made of snow, the Big Sky Big Grass music bluegrass festival, Sunset Chairlift (for the view not the runs of course), and Pond Skim, where you can ski over ponds of water versus hardpack ice.

A tasty restaurant might also be on your to-do list while friends are clocking time on the slopes. Everett’s 8800 Restaurant is an elegant yet rustic American Alpine experience, serving at the top of Andesite Mountain. Photo-worthy views of Lone Peak and Big Sky ski slopes define the desk and dining area. Equipped with massive fireplace and great décor. 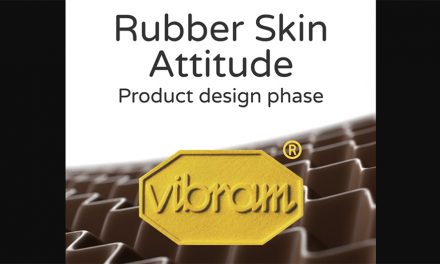 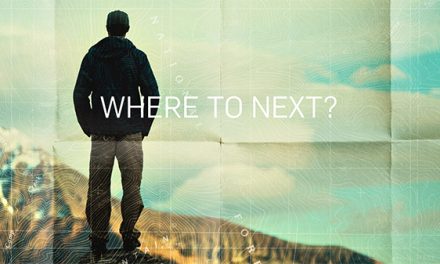 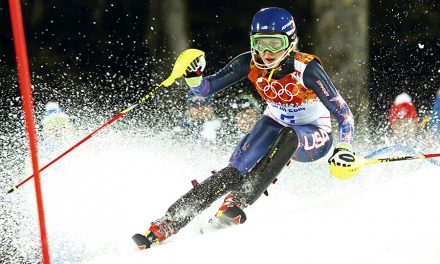