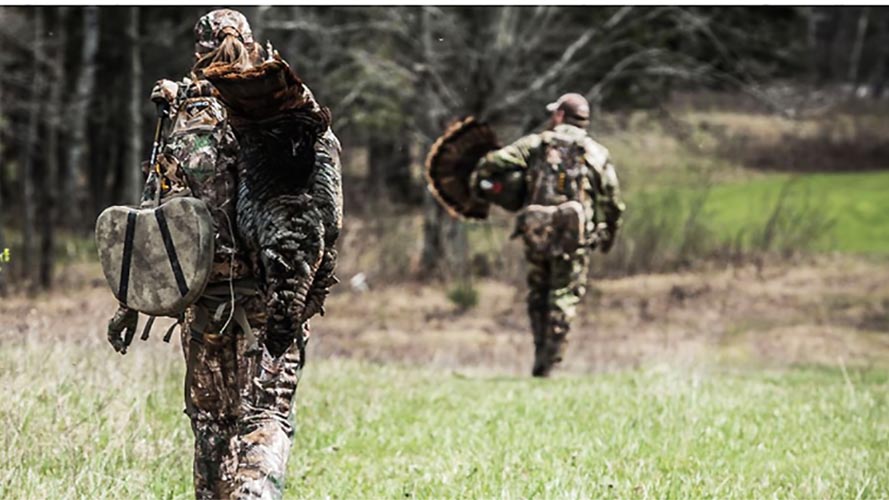 Olin Corp. reported sales in its Winchester firearms segment were $188.0 million for the first quarter compared to $157.2 million in the first quarter 2019, representing a gain of 19.6 percent. The increase in sales was primarily due to higher commercial and military sales.

John E. Fischer, chairman, president and chief executive officer, said in a statement, “For the third consecutive quarter, the Winchester business experienced a year-over-year improvement in segment earnings.  Commercial ammunition demand improved throughout the first quarter of 2020.  We expect this improved ammunition demand to continue in the second quarter.  Winchester continues the transition to become the operator of the government-owned U.S. Army Lake City ammunition facility in the fourth quarter 2020.  This multi-year contract is expected to increase Winchester’s annual revenue by $450 million to $550 million with a corresponding improvement in annual adjusted EBITDA of $40 million to $50 million.”

Liquidity
“At present, the near term demand outlook for our chemical businesses is unclear, which places a premium on preserving and enhancing our liquidity. During the first quarter, Olin reactivated its Accounts Receivable Securitization Facility, with $150 million drawn in the first quarter and an additional $100 million drawn in April. During 2020, Olin expects to reduce working capital by approximately $150 million. Capital spending in 2020 is now forecast to be $250 million to $275 million, which compares to $386 million in 2019.

“We are continuing to evaluate all sources and uses of cash; including expanding the Accounts Receivable Securitization Facility, increasing our accounts receivable factoring arrangements, expanding our leasing portfolio, Senior Bank Credit Facility alternatives, early retirement of outstanding debt, and the ability to access the high-yield debt markets. Olin has no mandatory debt repayments until August 2022,” Fischer concluded.