Hammett has spent 42 years with Olin Corporation in a variety of finance, marketing and senior management roles. He was named President of the Winchester Division of Olin Corporation on Sept. 27, 2002.

“I have been privileged to carry on Winchester's long-standing commitment to America's sportsmen, as well as the men and women in uniform who protect this great nation,” said Hammett. “It's been a great honor to work for Winchester; a company that is respected throughout the world as a leader.”

A passionate sportsman and industry leader, Hammett has held various leadership roles in the hunting and shooting sports industry. Hammett is a board member and treasurer for the National Shooting Sports Foundation (NSSF). He also serves on the board of the Small Arms and Ammunition Manufacturing Institute (SAAMI), and is an advisory board member for National Kids and Clays, an organization that raises money for Ronald McDonald Houses nationally.

“All of us on the Winchester team have been very fortunate to work with Dick Hammett over the years; he is a tremendous leader and industry spokesman,” said O'Keefe. “Dick has guided Winchester to many great achievements, and I'm looking forward to the opportunity to lead Winchester to continued success in our industry.”

O'Keefe has been with Olin Corporation since 1980 when he began as a supervisory trainee following his graduation from University of Missouri-Rolla (now Missouri University of Science and Technology) with Bachelor's and Master's Degrees in Metallurgical Engineering. 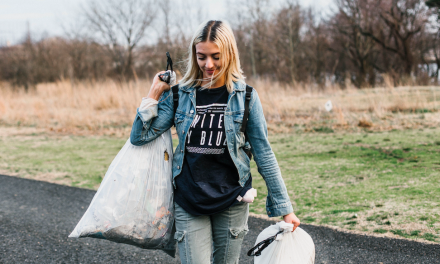 ProLink Adds Orender to Board of Directors