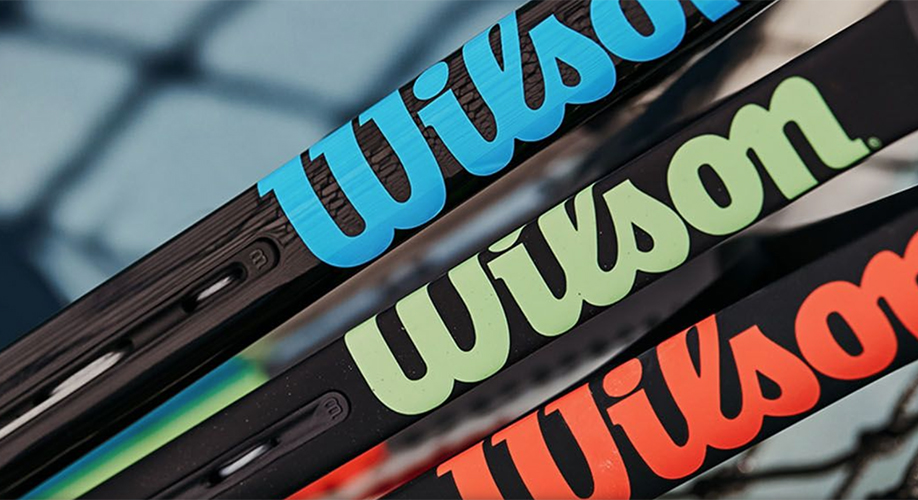 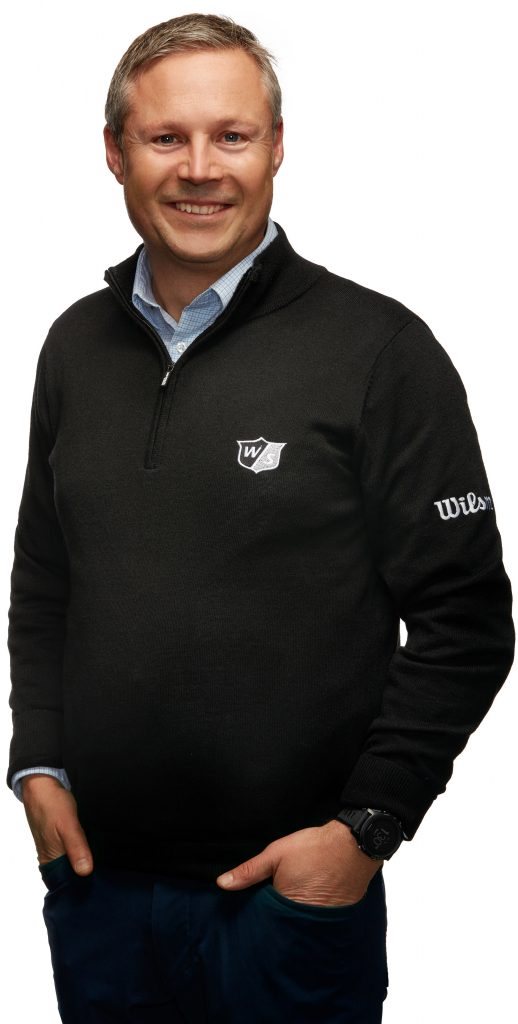 Wilson Sporting Goods, Co. has appointed Joe Dudy as president. Dudy, a 25-year veteran of Wilson, previously served as its VP of finance. He was appointed acting leader of the brand in October 2019, upon Michael Dowse’s departure.

“We are happy to nominate a proven internal leader, Joe Dudy, as president, Wilson Ball Sports,” said Heikki Takala, President and CEO of Amer Sports. “Under Joe’s leadership as Acting Brand Leader since last fall, while dealing with the COVID crisis, Wilson has developed exciting new building blocks on its journey towards becoming a billion-dollar sports brand with leadership positions in global tennis, baseball, and American Team Sports. Most recently, Wilson initiated a global partnership with the NBA, with a tremendous future impact on the Brand and the business.”

“It is an honor to have the opportunity to lead and serve Wilson,” said Dudy. “I have great respect for our people and Brand, and I look forward to working closely with the Amer Sports leadership and board, members of my senior leadership group and team members around the world. I am energized to take on this role at a time when our company’s future is full of potential and possibilities and lead the transformation of our business that will allow Wilson to endure for its next 100 years.”

Dudy started his career with Wilson in 1995. During his tenure at the company, he has held a variety of domestic and international finance and business strategy roles. Dudy was appointed to vice president of finance in 2005.