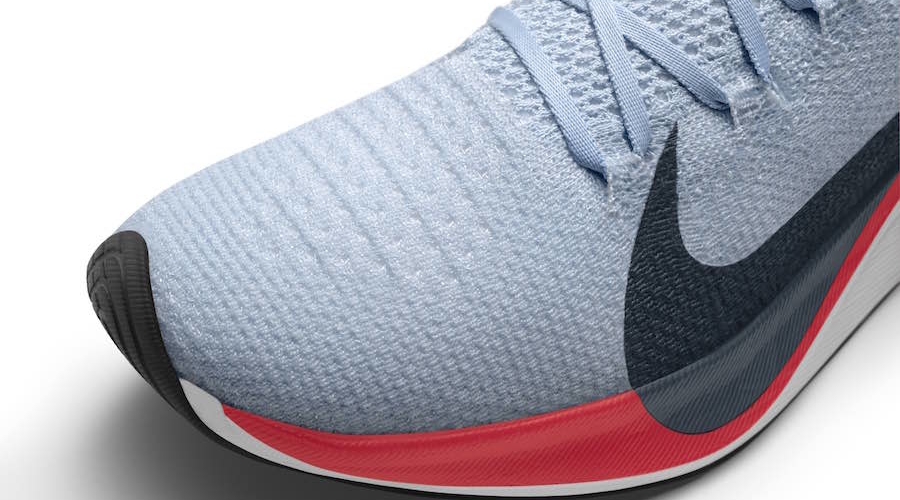 Embedded in the midsole of the Zoom Vaporfly Elite is a thin, stiff carbon-fiber plate, which is designed to reduce the amount of oxygen needed to run at a fast pace.

Nike is facing some criticism over its new shoe – a customized version of the one worn by the marathon winners in Rio – which is part of the swoosh’s attempt to crack the two-hour marathon.

As part of the effort, three East African marathon runners sponsored by Nike, including the 2016 Olympic champion Eliud Kipchoge of Kenya, will attempt to break two hours on a Formula One racetrack outside Monza, Italy, although the attempt will not meet all of the necessary requirements for the record to be certified.

The question is this – does the shoe model conform to the footwear standards of track’s governing body, the International Association of Athletics Federation (IAAF)? 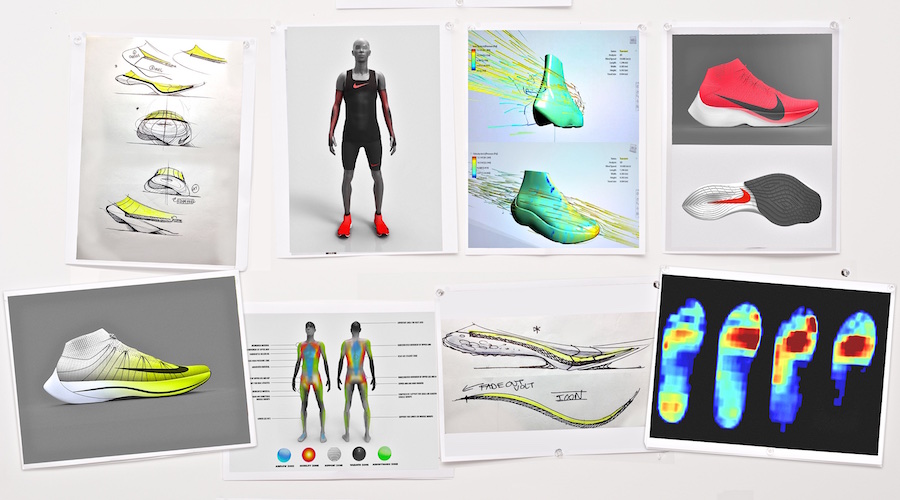 The shoes weigh about 6.5 ounces and feature a thick but lightweight midsole that is said to return 13 percent more energy than more conventional foam midsoles. Embedded in the midsole is a thin, stiff carbon-fiber plate, which is designed to reduce the amount of oxygen needed to run at a fast pace. Nike said the plate saves 4 percent of the energy needed to run at a given speed when compared with its other popular racing shoes.

The IAAF’s Rule 143 states that shoes “must not be constructed so as to give an athlete any unfair additional assistance, including by the incorporation of any technology which will give the wearer any unfair advantage,” although the phrase “unfair advantage” is left undefined.

Nike said that it was unaware of any formal approval process and that shoe companies do not routinely submit their shoes for inspection. “We’re giving our athletes a benefit within the rules as they’re written,” said Bret Schoolmeester, Nike’s senior director of global running footwear. “We’re not using any sort of illegal springs or anything like that,” he added.