Over seven in ten Americans (73 percent) – including two-thirds of Republicans (68 percent) and three-fourths of Democrats and Independents (75 percent each) – believe Americans should be allowed to purchase and/or own firearms – with some restrictions, according to a new Harris Poll.

The Harris Poll of 2,252 adults surveyed occurred online between December 9 and 14 after the San Bernardino terror attack that took place on December 2 and led to 14 deaths, as well as November’s Paris attacks, which left 130 dead. The interviews came prior to President Obama’s recent series of executive actions on firearms.

Regardless, the survey found demands for stricter gun control continue to be on the decline overall. A 49 percent plurality of Americans favors stricter gun control, with 22 percent favor less strict gun control and 21 percent say it should neither be tightened nor loosened. Sixty-nine percent supported stricter gun control in 1998, ebbing gradually to 45 percent in 2010. 2014 saw the first growth on record, to 51 percent, but the most recent data’s slight drop to 49 percent indicate that this may have been only a temporary change in trajectory.

By party, 74 percent of Democrats favor stricter gun control and 47 percent of Independents agree, but only 26 percent of Republicans.

Other findings from the poll:

With the exception of limiting the number of firearms an individual can own, majorities across party, generation and gender lines agree with all these measures; the same is true among those with at least one firearm in their home. 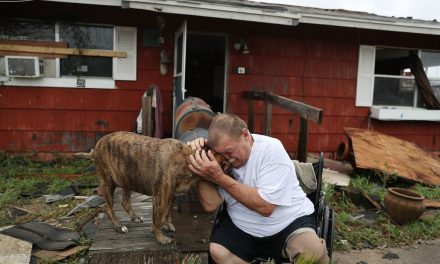 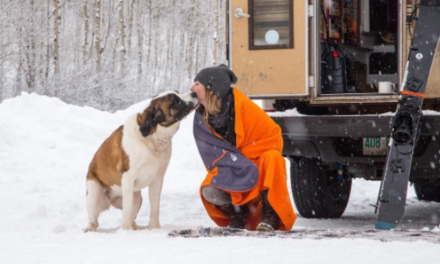 The North Face’s Parent Says No To Fur 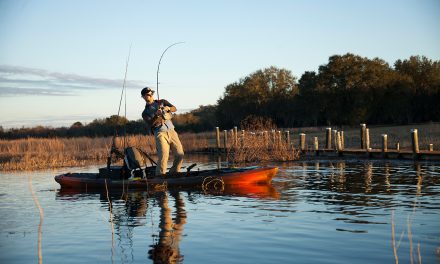