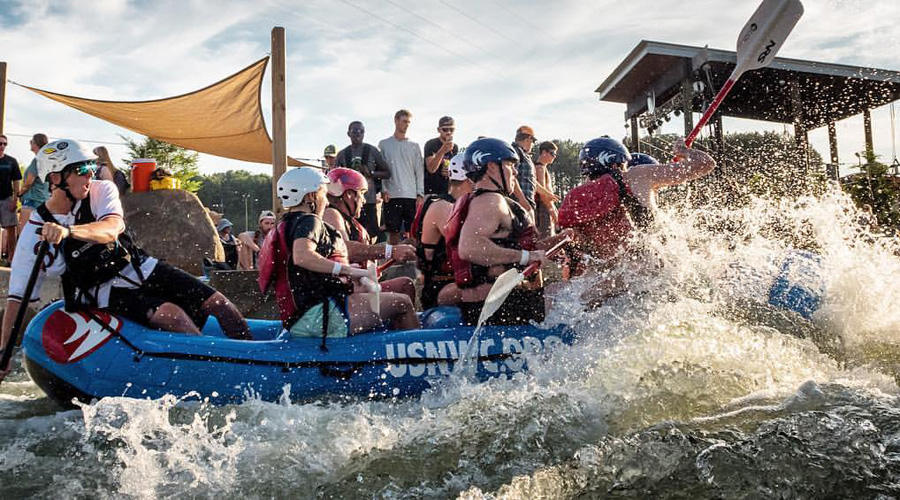 The future of man-made whitewater and surf parks became murkier last week when health officials concluded the turbidity of water at the U.S. National Whitewater Center in Charlotte, NC inhibited the ability of its treatment system to kill pathogens.

The 1,100-acre, non-profit, outdoor adventure park’s man-made whitewater rafting and paddling course remained closed for a seventh day headed into the Fourth of July weekend after all 11 samples collected from it were confirmed positive for Naegleria Fowleri. The amoeba is suspected to have led to the death of 18-year-old Lauren Seitz, who succumbed to meningitis June 19 after visiting the USNWC June 8.

Health officials also confirmed they ordered the USNWC to halt cleaning operations in the channel until they could determine potential health risks to workers. Workers drained and began cleaning the sides of, and removing dirt from, the upper level of the course June 24 after early test results confirmed the presence of the amoeba.

“There really is no easy answer to determine when the whitewater channel will be able to reopen,” Dr. Stephen Keener, medical director for the Mecklenburg County Health Department, said at a June 30 press conference. “We don’t  know very much about how Naegleria Fowleri lives and grows in systems like this, which is kind of a combination of characteristics with natural rivers and lakes environment and city water.” 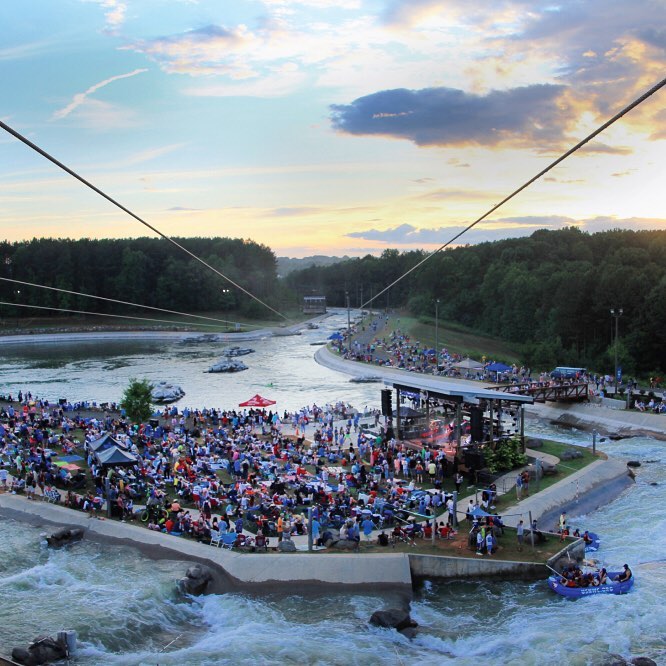 The USNWC whitewater course will be dry when the park holds its annual Fourth of July musical and fireworks celebration this weekend.

The USNWC runs the 12 million gallons of water in the course through a filtration and ultraviolet radiation treatment system every 24 hours. It also treats its water, which comes from a local water treatment plant and two on-site wells, to supplemental chlorine treatments.

On Thursday Dr. Jennifer Cope, an epidemiologist with the Centers  for Disease Control in Atlanta, said turbidity had undermined the efficacy of the system.

“There is a fair amount of debris in there Cope said of the USNWC’s whitewater channel. “Water like that, when you add chlorine to it, the chlorine reacts with all that debris and is automatically consumed and so it is no longer present to inactivate a pathogen like Naegleria.  “The same is true of ultraviolet light. If you are passing turbid water through ultraviolet light, the UV rays cannot inactivate pathogens that way. We do think moving forward that there are ways to make this water less conducive to Naegleria growth.”

By contrast, Keener said tests showed the microbe was not present in four water samples collected from the Catawba River bordering the park, although one sample of sediment taken from the river tested positive for the organism.

Headed into the holiday weekend, the USNWC’s 24 miles of mountain biking trails and other land- and water-based amenities continued to operate as normal. Those include a climbing tower, rope courses, zip lines, flat water paddling on the adjacent Catawba River, a restaurant and banquet facility. 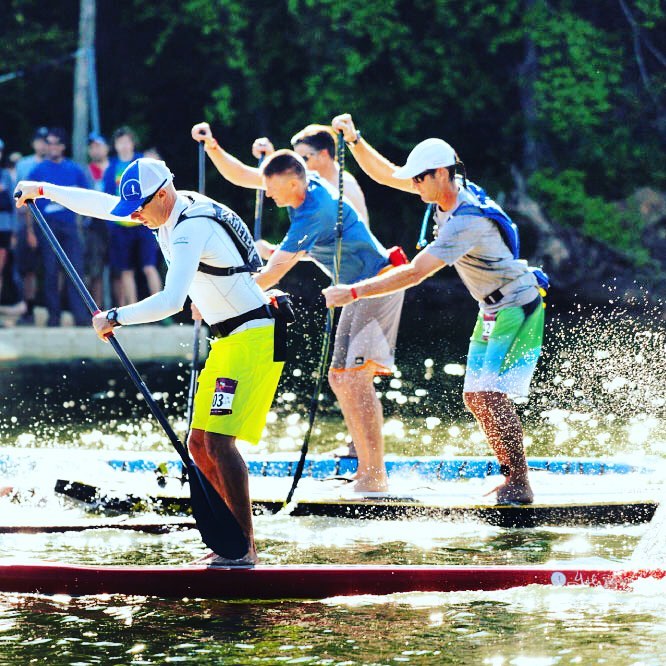 The closing of USNWC’s whitewater course has not affected the park’s kayak and stand-up paddleboard rental operation on the Catawba River.

The center, which is an official training site for the U.S. Olympic Team’s whitewater athletes, expects to hold its popular annual Fourth of July music festival and fireworks display and host Interbike’s inaugural Fall CycloFest presented by Interbike October Oct. 20-23, two weeks after the park is scheduled to close the whitewater course.

Experts note that while Naegleri is commonly found in open bodies of water – and even tap water – cases of infection are extremely rare because the organism must travel up the nose to the brain, where it destroys brain tissue. The heat-loving microbe rarely causes infections, but 97 percent of those infections are fatal. Only 37 infections were reported in the United States from 2006 to 2015 and 33 of those people were infected by contaminated recreational water, according to the CDC.

The USNWC opened in 2006  at a cost of $38 million and quickly defaulted on its mortgage loans despite receiving annual cash  subsidies of $1.7 million a year from local governments and paying just $1 a year to lease its property along the Catawba River from Mecklenburg County. Since banks forgave most of its mortgage debit in 2010, the non-profit has gone on to add land-based amenities and purchase 400 acres of undeveloped land.

The whitewater channel was designed by former U.S. Olympian and slalom canoe champion Scott Shipley. His firm, S2O Design & Engineering of Boulder, Colo., has since gone on to design in-river and man-made whitewater channels across the globe, including the $45.2 million Riversport Rapids,which opened in May in Oklahoma City’s Boathouse District (OCBD). The city lured the USA Canoe and Kayak Federation headquarters from Charlotte in 2011 in part by pledging to build the whitewater park.

Reached Friday, OCBD Executive Director Mike Knopp said Riversports Rapids had not been contacted by the CDC and that it was business as usual at the whitewater attraction.

“Our systems are totally different and we are not commenting on theirs,” said Knopp. “We have an ozone system with chlorination and acid.”

The incident also comes amid growing investment in man-made surf parks, including the NLand Surf Park, which is scheduled to open in Austin, Texas this year. The park’s lagoon, which was designed with the help of the Spanish engineering firm Wavegarden, will measure the size of about nine football fields and provide 11 surfing areas featuring “one, four and perfectly shaped six foot waves every 60 seconds with a lengthy surfing experience of 35 seconds per wave,” according to its website. 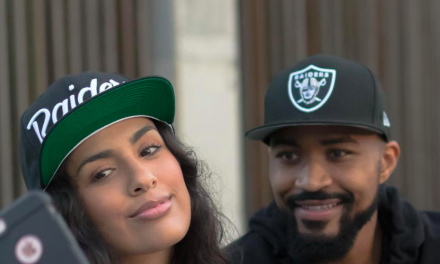