Jen Benna goes for convenience when it comes to fueling. Her go-to lately is two eggs with asparagus and spinach, scrambled in grass-fed butter like Kerrygold or coconut oil and topped with salsa or hot sauce. Add a slice of sprouted grain toast and she’s ready to lace up. Benna told SGB she has always loved breakfast for dinner.

Sage Canaday, the “billy goat” known for his ability to climb quickly over difficult terrain, stuffs his plate with a veggie stir-fry (broccoli, kale, onions, garlic and mushrooms) on a bed of rice, quinoa or pasta. He’ll season the meal with tamari-ginger sauce, tomato sauce or even a spicy curry, and crack an Avery Brewing IPA to wash it down.

James Russell Gill, who splits running with being CEO of Bad to the Bone Sports, worked with Dr. Bob Seebohar to find the right foods for the severe stomach issues experienced in races more than 50 miles. Now Gill’s favorite meal is red curry with chicken and vegetables, and his stomach is stress-free.

Ted McDonald, better known as “Barefoot Ted” for his affinity to run barefoot or in minimalist sandals in the style of the Tarahumara, told SGB his ideal ultra fuel is fruit. Ted recalled grabbing ripe figs, pomegranates and grapes along the ancient passageway in the Lucian Way ultra marathon in Turkey. When he’s running in Seattle, he’ll opt for local blackberries.

Adalberto “Flaco” Mendoza, a somewhat mysterious figure in ultrarunning, and member of Jorge Pacheco’s posse of Badwater finishers, got all his ultra buddies hooked on drinking chicken noodle soup during the 135-mile Badwater course. Pop a can of soup like it’s a sports drink and fill up on salt, proteins and carbs that are sweat out by the Death Valley sun.

Mike Wardian drinks about 12 to 16oz of Vitargo H2Omelon one hour before a race. He’s also totally addicted to nori (aka seaweed paper), which can be eaten plain or as a substitute for burrito wraps.

Timothy “Timmy” Olson snacks on Epic Bars, Kind Bars and Clif gels during runs through the Boulder flatirons. Away from running, he eats local veggies, fruit and grassfed meat, but his must-have item is Kombucha (store-bought or self-brewed). “I live on it. It’s the first thing I have in the morning,” he told SGB.

Ryan Lassen said he doesn’t have dietary restrictions. Every Monday he gets a medium-well burger with all the fixin’s and an egg on top. On a long-run day, he’s been known to do 50 miles on a packet of Tailwind Nutrition and a handful of pretzels, with a waffle beforehand. 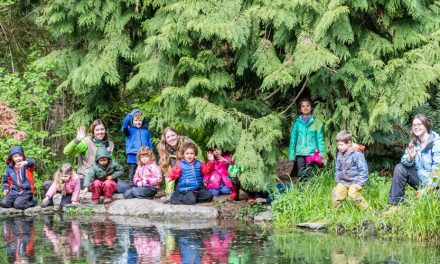 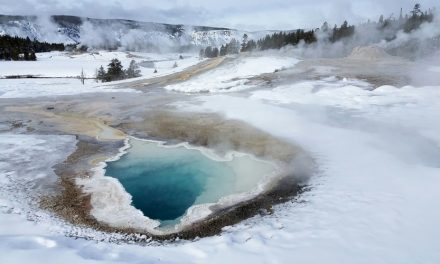 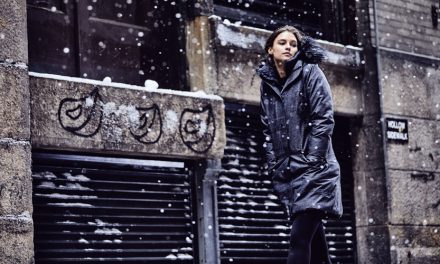