This year’s El Niño is shaping up to be one of the strongest on record, forecasters at NOAA’s Climate Prediction Center said in a recent update.

What that means for U.S. ski resorts, outdoor retailers and brands this winter will depend on what region they’re selling in.

The weather effect, which starts as warmer than normal temperatures in the Pacific Ocean, is expected to bring cooler and wetter weather to the southern United States with warmer and drier weather up north, and equal chances of the weather swings through the mid-section of the country.

“A strong El Niño is in place and should exert a strong influence over our weather this winter,” said Mike Halpert, deputy director, NOAA’s Climate Prediction Center.

The last “very strong” El Niño hit the United States during the 1997-98 winter season. A more-recent “moderate” El Niño was in effect during the 2009-10 winter, according to NOAA.

The expected wetter-than-average conditions across most of the south — from central and southern California, across Texas, to Florida, and up the East Coast to southern New England — could bode well for rainwear sales in these areas, including southeastern Alaska.

Meanwhile, drier-than-average conditions up north from the Pacific Northwest, through the northern Rockies and around the Great Lakes and Ohio Valley regions could suggest better fair-weather equipment and clothing sales.  The drier winter forecast also includes Hawaii and central and western Alaska.

As for temperatures, expect active consumers to get out and enjoy a warmer winter throughout much of West and the northern half of the United States. Temperatures are also favored to be above-average in Alaska and much of Hawaii. On the flip side, consumers in the southern Plains and in the Southeast could be looking for more insulation products with predicted lower-than-average temperatures.

While El Niño is expected to bring these general weather patterns — at their strongest in late fall and early winter — forecasters also cautioned that other factors can come into affect.

“El Niño is not the only player,” Halpert said. “Cold-air outbreaks and snow storms will likely occur at times this winter. However, the frequency, number and intensity of these events cannot be predicted on a seasonal timescale.”

And much to the chagrin to ski resorts, the predictions cannot predict snowstorms, Halpert said. “Snow forecasts are dependent upon the strength and track of winter storms, which are generally not predictable more than a week in advance.” 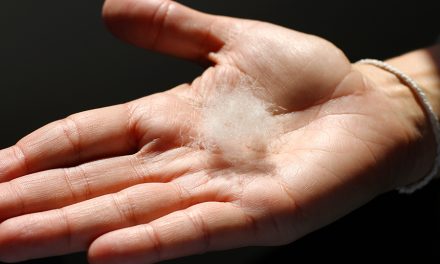 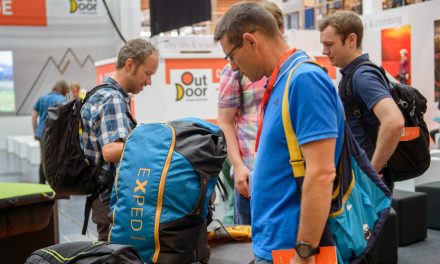 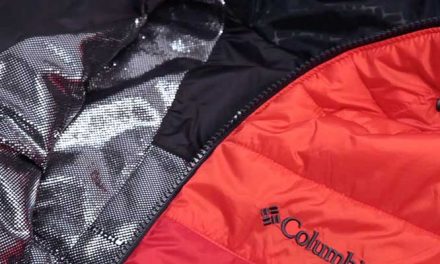 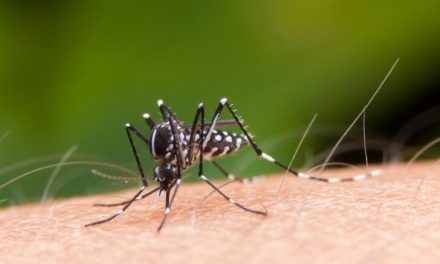