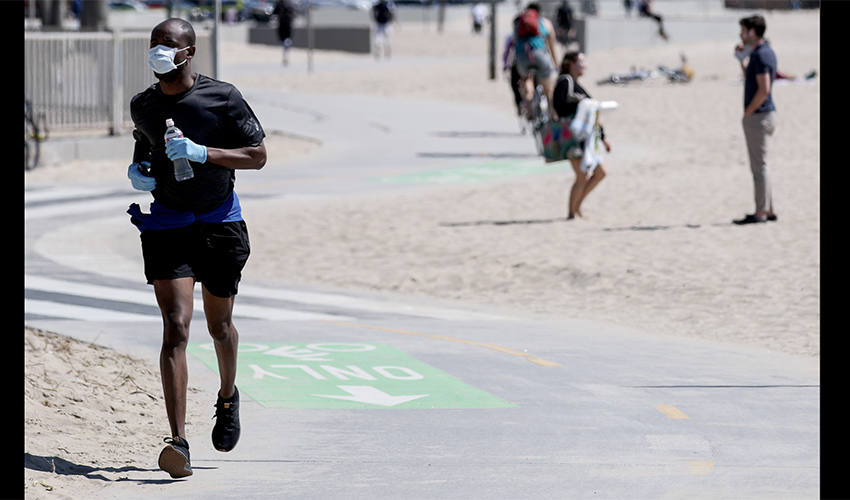 The July Edition of the COVID-19 Impact Survey from the World Federation of the Sporting Goods Industry (WFSGI) finds that COVID-19 is forecast to impact 86 percent of survey respondent’s business, slightly more compared to last month.

Still, WFSGI said there seems to be more optimism among respondents as only a little more than 4 percent expect a drop of more than 60 percent. Last month, 15 percent were expecting such a decline.

Also encouraging, the July survey was the first time among WFSGI’s monthly surveys that 0 percent of respondents did not expect a rebound of their business. Twenty percent expect a recovery of more than 100 percent — nearly triple as much as in June.

As in the previous months, most respondents expect a recovery of 20 percent. Respondents were slightly more pessimistic as close to 50 percent think that their business will need more than one year (last month only 30 percent opted for this answer). While 37 percent of respondents still guess that 91-to-180 days are necessary for their company to rebound.

Other findings from July’s survey:

The full survey is here.