Net earnings attributable to the company and diluted earnings per share were flat at $2.2 million and 20 cents per share, respectively, for the second quarter of 2013 and 2012. Earnings for last year's second quarter included approximately $700,000 ($410,000 after tax, or 4  cents per diluted share) of income resulting from a reduction in the estimated liability for future payments related to the 2011 acquisition of The Combs company. Without this adjustment, earnings from operations and net earnings attributable to the company would have been up 36 percent and 22 percent, respectively, for the quarter.

Wholesale product sales were $46.9 million in the second quarter of 2013, up from $43.1 million in 2012.  This increase was primarily due to higher sales of the Nunn Bush and Florsheim brands. Wholesale net sales of Nunn Bush and Florsheim were up 11 percent and 18 percent, respectively, for the quarter due to higher sales volumes at department stores and national shoe chains.

Net sales in the North American retail segment, which include sales from the company's Florsheim retail stores in the United States and its Internet business, were $5.4 million in the second quarter of 2013, compared with $5.6 million in 2012.  Same store sales increased 6 percent for the quarter. There were seven fewer domestic retail stores as of June 30, 2013 than at June 30, 2012.  Earnings from operations for the segment increased approximately $550,000 for the quarter.
Other net sales, which include the wholesale and retail sales of Florsheim Australia and Florsheim Europe, were $12.2 million in the second quarter of 2013, compared to $11.1 million in 2012.  The majority of other net sales are generated by Florsheim Australia.

“We are pleased with our solid growth in both sales and operating earnings this quarter,” stated Thomas W. Florsheim, Jr., Chairman and CEO.  “While the current retail market remains unpredictable, we feel our overall business is well positioned going into the second half of the year.” 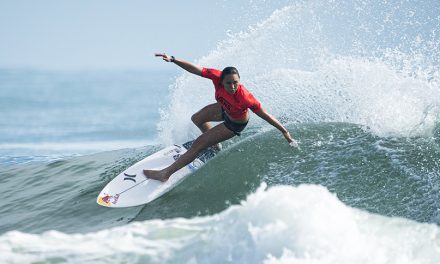