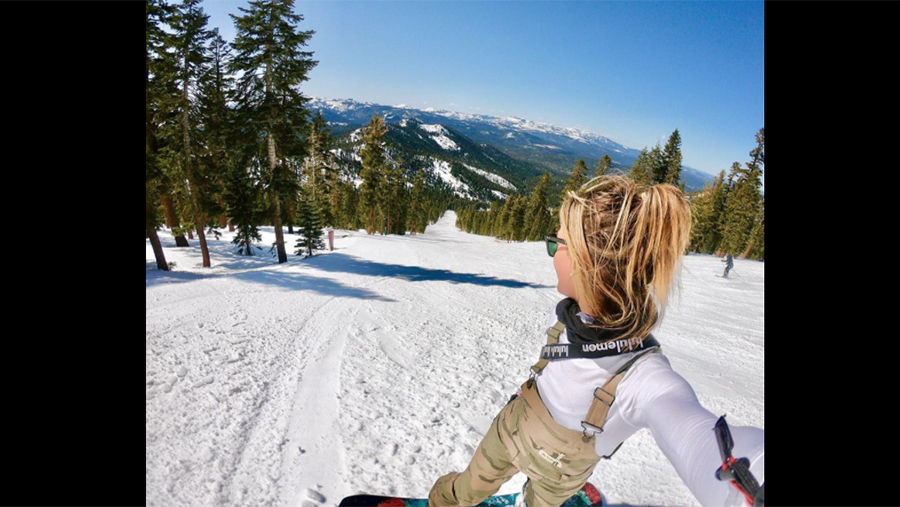 Ample snowfall beginning in mid-December across the Western U.S. led to a strong holiday season, whether compared to the pandemic-addled season in 2020 or to pre-pandemic, record-breaking holiday seasons, according to DestiMetrics.

As of December 31, actual occupancy for the month of December was up 37.1 percent compared to last year while the Average Daily Rate (ADR) was up 40.3 percent to deliver a 92.3 percent increase in aggregated revenues compared to last December. Further confirmation of the strong holiday season in comparison to the two December months prior to the pandemic. In contrast to the ‘normal’ December, actual occupancy was up 11.7 percent while the ADR was up 25.3 percent to reel in a 40 percent increase in revenues for December 2021 compared to December 2019.

These results are aggregated from 290 Western lodging properties across eight Western states and compiled by DestiMetrics, the Business Intelligence division of Inntopia.

December Wowed, Remainder Of Ski Season Following Similar Trajectory
The continued demand for winter mountain recreation kept growing, and ,as of December 31, the six-month winter season measured from November through April continued to build on the strong foundation of bookings made during the autumn months.

Compared to caution exhibited by prospective visitors last year at the same time, occupancy for the full season, including actual results from November and December and on-the-books for January through April, is up 66.7 percent in the year-over-year comparison. Gains are being reported in all six months with triple-digit percentage gains in February, March and April. And in a year-over-year comparison, ADR is up 33 percent for the season and, when coupled with the \uptick in occupancy, is showing a 121.6 percent increase in revenues for the full winter season.

“Abundant and much-needed snowfall began arriving mid-month across much of the western US and when coupled with pent-up demand and extended school breaks this year, we had the proverbial ‘perfect storm’ to drive all-time aggregated revenue records for December among our participating properties, despite some softening of short-term arrivals due to the rapid surge of Omicron cases,” reported Tom Foley, senior vice president, Business Process and Analytics, Inntopia. “And though employee staffing issues have been garnering negative attention and driving some pushback from consumers, and rising inflation continues to be of concern, visitors appear unaffected by these issues and are continuing to flock to mountain resort communities.”

Economic Indicators
The Dow Jones Industrial Average (DJIA) reversed the previous month’s pattern and during December increased a 5.4 percent to close the month for 36,338.3 points. The Index wraps up the 2021 calendar year with a 19.5 percent gain over one year ago with gains in eight of the 12 months. Despite the upward trajectory, financial markets remained erratic as investors struggled to reconcile positive economic expectations with real and worrisome issues ranging from workforce challenges, rising inflation and consumer strength. Interest rate hikes announced by the Federal Reserve, and likely to begin in March, could add to volatility.

The Consumer Confidence Index (CCI) rose 3.5 percent from November to close the year at 115.8 points, a 33 percent higher than it was one year ago at this time and with increases in nine of the past 12 months. Consumers’ concerns about COVID-19 and inflation declined in December despite an increase in both. That acceptance of higher prices and potentially higher risk of COVID-19 exposure helped keep consumer confidence high. “That strong and resilient consumer confidence has been the key to supporting dramatically higher room rates in mountain communities in both 2021 and looking forward to early 2022,” noted Foley.

During December, the national unemployment rate dropped from 4.2 to 3.9 percent, declining for the fifth consecutive month and bringing it close to the pre-pandemic level of 3.5 percent in February 2020. Although 199,000 new positions were added during the month, it was well below the anticipated 475,000 jobs expected and two million workers remain off the payroll. The Leisure and Hospitality sector has added 2.6 million jobs during 2021, but still has approximately 1.2 million fewer positions than before the pandemic.

“Almost 6.4 million jobs have been added to the U.S. economy this year and the national unemployment rate has dropped 2.8 percent since the beginning of the year,” said Foley. “But serious challenges in the job market remain a threat to the overall economy. More specifically, continued improvement in jobs and hiring for the Leisure and Hospitality industry during 2022 is needed to help avoid the consequences of declining service levels, whether real or perceived,” he cautioned.

Keeping An Eye On It

“Despite a Grinch-like Omicron surge that slowed short-led bookings and resorts challenges to manage limited early season snow with securing adequate holiday staffing appeared to be of little or no bottom-line consequence for western mountain destinations this December as continued pent-up demand drove high occupancy and all-time, record-high room rates,” Foley observed. “A robust foundation for bookings through the remainder of the season has positioned the industry for an excellent year but inconsistent snowfall, the impact of promised interest rate hikes on consumer spending, and any new twists from COVID-19 could all play a role in the months ahead,” he concluded.