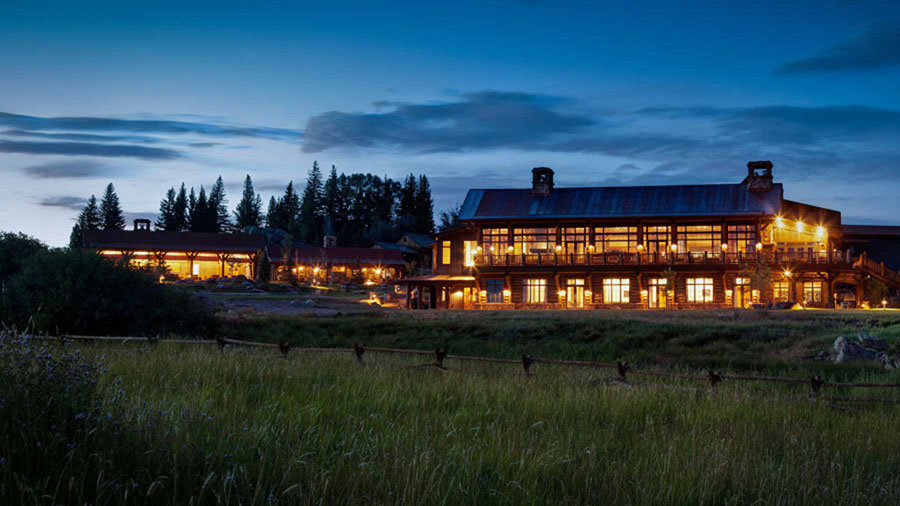 Despite a tough summer for businesses due to COVID-19, bookings and rates in Western Mountain Resorts in the past few weeks have shown an uptick with revenue gains for October into November. The first revenue gains since last February, according to Destimetrics.

Destimetrics, a tracker of advanced reservation occupancy and revenue, released aggregated results from destinations in 7 Western State destinations released on Wednesday in its monthly Market Briefing from Inntopia. The data was collected from 18 destinations and more than 30,000 rooms. Results include data through September 30.

Conversely, the ADR rose 13.7 percent in a year-over-year comparison. The increased room rates allowed properties to have a 3 percent decline in revenue compared to last September showing a gradual recovery.

With one month to go, the full summer will finish down compared to the previous 6 years, but bookings made in September for October are up 80.2 percent for additional recovery. As of September 30, summer season occupancy is down 33.5 percent; however, ADR is up 8.7 percent with the largest rate gains in September and October. But the rate strength falls short of offsetting the occupancy losses at the beginning of the summer, leaving seasonal revenues down 28.1 percent compared to last summer.

“Tough as this summer has been, we are finally seeing some ‘wins’ with this month’s data,” said Tom Foley, senior vice president for Business Operations and Analytics, Inntopia. “This is the first month since the pandemic started that we have seen year-over-year gains in revenue with modest improvements for both October and November. The other bright spot is that we are continuing to see what we call ‘incremental fill,’ mainly resulting from short-lead bookings that help boost occupancy figures for a month.”

A View To Winter
As the winter booking season moves into its historically busier time, the cautious short-lead summer patterns continue to persist. And even though the lead times for winter bookings are pushing out further, aggregated occupancy on-the-books for arrivals in November through March is down 33.9 percent compared to the same time period last year with declines in all five months. ADR is also showing a dip, down 4.8 percent compared to last winter. The combination of lower occupancy and rates is leading to a 37 percent decline in revenue on-the-books for the upcoming winter.

“With a strong booking pace, short-term occupancy fill and a couple of months of revenue gains in the months ahead, the mountain travel industry is starting to see positive signs that policy, pricing and messaging are combining to attract consumers to overnight visits,” continued Foley. “And now that most ski companies have announced their operating plans for the coming season, consumers are exhibiting slightly more confidence in making bookings and tolerating rate increases.”

Economic Measurements
Along with other societal dynamics, economic indicators are expected to have an influence on travel decisions made by consumers in the months ahead. In September, the Dow Jones Industrial Average was volatile throughout the month and finished down 2.3 percent marking the first decline in the Index since the steep declines last February and March; however, it remains 3.2 percent higher than it was last September. In contrast, the Consumer Confidence Index reflected rising consumer optimism by adding 15.5 points to take it over the 100-point threshold (101.8) for the first time since March. The national Unemployment Rate dropped to 7.9 percent (down from 8.4 percent in August) to bring it to its lowest levels since March when it was 4.4 percent. However, employers added just 661,000 new jobs in September, considerably below expectations. Overall, the U.S. economy has recovered slightly more than half of the 22 million jobs lost in the immediate wake of COVID-19 when the virus was announced in March 2020.

“As the gradual recovery to destination travel continues, concerns surrounding COVID-19, economic realities, the looming and contentious election, and the ever-present uncertainty of snowfall remain critical to how this unprecedented ski season will evolve,” said Foley. “Booking patterns remain far from normal and can vary widely and abruptly, so it is still much too early to make reliable predictions about how this season unfolds,” he concluded.