West Marine Optimistic For Rest Of 2017, Despite Q1 Loss 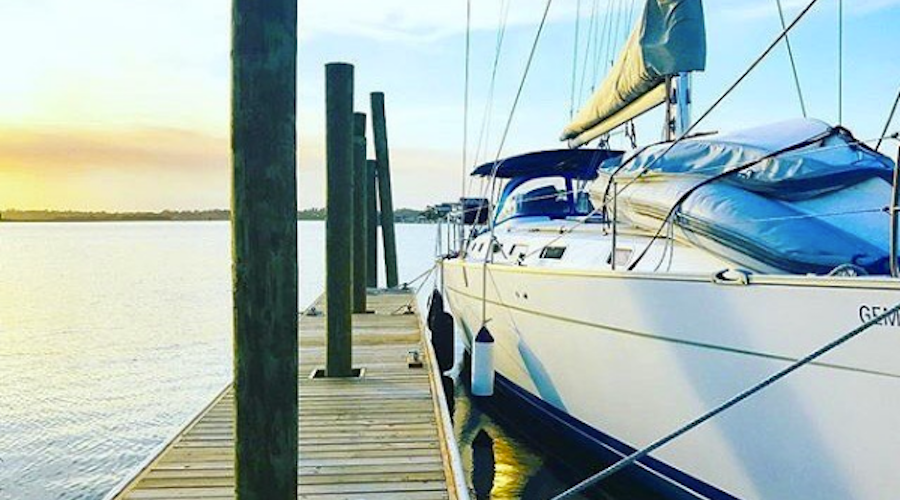 After suffering a first quarter net revenue loss of 1 percent, West Marine Inc. is optimistic for the rest of 2017.

Matt Hyde, president and CEO of West Marine said during a conference call that the company was satisfied with sales through the first part of March, but then the northeast experienced a series of snowstorms that negatively impacted the results of their Spring Super Sale. The company was forced to close 42 locations due to the inclement weather.

During the call, Hyde discussed the company’s eCommerce business, which grew 9.5 percent for the quarter. Traffic to Western Marine’s website was slightly below their internal expectations driven by a decreased level of clearance inventory, according to Hyde. He said clearance is a strong traffic driver on the Internet.

West Marine CFO Jeff Lasher reported retail revenue was up in the quarter but sales to professional customers fell 3 percent overall, as the company focused on improving the performance of that distribution method. Retail sales and margins in merchandize expansion category increased, while core revenue declined 1 percent overall.

Lasher added that the 1 percent loss of total revenue may have been a result of the company operating eight less retail stores compared to this time last year. The total store count was 253 compared to 261 last year.

Looking forward, Lasher said the company is projecting store sales will be positive 1-2 percent for the calendar year and overall revenue will be between $707 million and $715 million – reflecting a slight decrease in store count and 60 basis point headwind from closed stores, including Canada.

“We project that pre-tax profit will be in the range of $30 million to $60 million for 2017 as we continue to focus on improving bottom line results,” Lasher said. “These improvements combined with the expected normalization of tax rate will result in an increase in earnings per share by over 20 percent.” 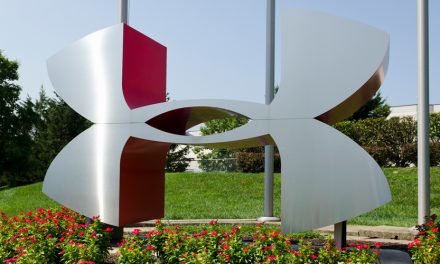