West Marine, Inc. reported that net sales for the six weeks ended January 3, 2004 were $53.1 million, a 44.2% increase from net sales of $36.8 million for the five week period a year ago. Comparable store net sales for December increased 2.3% compared to the similar period a year ago. Sales from 62 BoatU.S. stores acquired in January 2003 from Boat America are included in total sales, but are not reflected in comparable store sales statistics.

John Edmondson, CEO of West Marine, said, “December sales were soft during the first half of the month and strengthened significantly during the remainder of December. While comparable store sales were slightly less than our expectations, our gross margin results exceeded our expectations. As a result we remain comfortable with our fourth quarter guidance of a loss in the range of ($0.11) to ($0.09) per share. Comparable sales by region were Southeast 4.4%, Northeast -0.2% and West Coast -0.4%.” 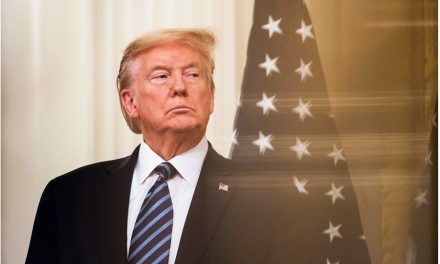