Management for West 49 said a tough retail environment, a calendar shift, and weak outerwear sales due to unseasonably warm weather sunk sales 4.9% to CN$61.6 million ($58.5 mm) for the fourth quarter ended January 30 from CN$64.8 million ($52.8 mm) in the prior-year period. Comp store sales for the Canadian action sports retailer slipped 2.3% in Q4. Comps for the core West 49 banner were down 1.1%

Results for the comparable period in the prior year were impacted by a goodwill and intangible assets impairment of CN$12.0 million ($11.4 million)  (pre-tax) and store restructuring costs of CN$0.9 million ($830,000)  (pre-tax).

West 49 added that the Off The Wall banner continued to perform below expectations throughout fiscal 2010. 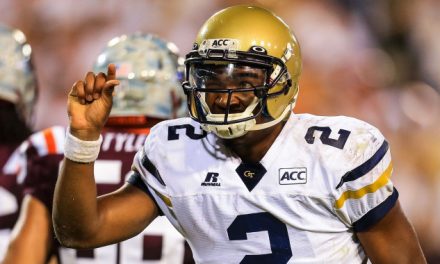 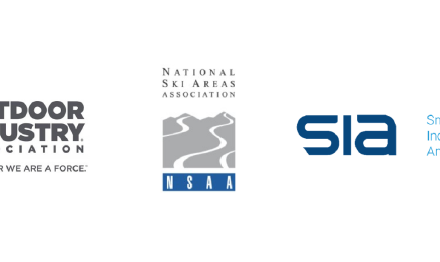 Yue Yuen Revenues Down in September, Flat Through Fourth Quarter