West 49 Inc., at its annual meeting, said a takeover offer from
Adrenalina Inc. appears to be dead after the potential buyer stopped
negotiations. Sam Baio, CEO of the Canadian action sports chain, said
the company hasn't heard from Adrenalina since the initial offer,
valued at Canadian $35 million (U.S. $29.7mm), was rebuked in early May.

“We actually never got a formal registered better offer,” Baio told
shareholders at the Burlington Convention Centre, according to The
Canadian Press.

On May 5, West 49's board of directors unanimously rejected the
proposal and noted that Adrenalina is an unlisted U.S. public company
that had recently indicated that it does not have the financial
resources to file its legally required annual report. West 49 also said
Adrenalina has an unproven business model and operates a very small
number of highly expensive retail stores in the U.S., and that has
recently made a similar and unsuccessful unsolicited attempt to acquire
Pacific Sunwear of California, Inc.

“It was strongly contingent on financing and we didn't think it was a viable offer,” Baio told shareholders.

Goldenberg Promoted to COO at X-Sports 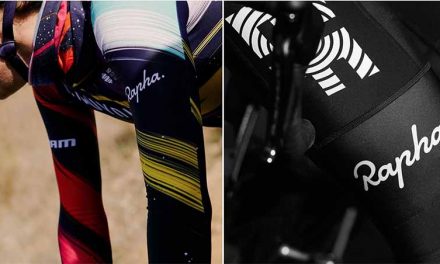