U.S. Senator Sherrod Brown (D-OH) introduced legislation that would require all government agencies to source 100 percent Made in the USA when procuring textiles, textile components, and apparel items.

The Wear American Act would increase the content requirements under the Buy American Act for textiles, textile components, and apparel only and would still be subject to Buy American Act exceptions in the case of domestic non-availability of an item.

The bill was immediately welcomed by the National Council of Textile Organizations, which said it put its “Made in the USA seal of approval” on the Wear American Act of 2012.

“Manufacturing helped make this country great,” Sen. Sherrod Brown said. “Good-paying manufacturing jobs have allowed hundreds of thousands of Americans to buy homes, send their children to college, and retire with security. But for too long, we've seen American manufacturing jobs-including textile and apparel jobs-shipped overseas due to unfair trade that has stacked the deck against American workers.”

In 2011, textile workers on average earned 151% more than apparel store workers ($575 per week vs. $229) and received health care and pension benefits, according to figures provided by NCTO.

“On behalf of the U.S. textile industry, I applaud Senator Brown’s (D-OH) leadership in recognizing the value that domestically procured textile and apparel items bring to our government and to our national economy,” stated NCTO President Cass Johnson.  “Whether on the playing field or as part of the federal government, using the Made in the USA brand should be an integral part of how the United States represents itself to our citizens and the rest of the world.  Our country should stand proud of our products made in this country, proud of our manufacturing base and proud of the workers who produced those goods”

The Wear American Act is being introduced at a time when the textile industry in the last three years has invested over $3 billion, including building new plants in the United States that produce some of the most innovative yarns and fabrics found anywhere in the world, Johnson said.  The U.S. textile industry shipped $53 billion worth of textile products last year, and therefore could easily supply the federal government with its entire textile and apparel procurement needs.

NCTO noted that major studies from Boston Consulting Group and others have urged importers to reconsider sourcing product in the United States.  These studies point out that increasing labor and higher transportation costs in China coupled with better productivity in U.S. plants have sharply narrowed the “China Advantage” in many manufactured product areas. 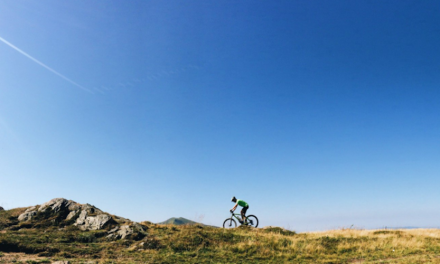