“Deflationary pressures, unseasonably warm weather, strong year-over-year comparisons and a shift toward spending on services are just a few reasons October’s sales report came in a little muted,” said National Retail Federation’s Chief Economist Jack Kleinhen. “That said, October falls outside of our expectations for the holiday season and we are still optimistic for solid holiday sales growth.”

“The uptick that is expected to come from recent job and wage improvements has yet to register in terms of our expected economic and spending growth,” continued Kleinhenz. “As some retailers have already reported, overall third quarter growth left a lot to be desired, however, the picture is improving and consumers should start to spend more freely throughout the holiday season.”

A few specifics from the report include: 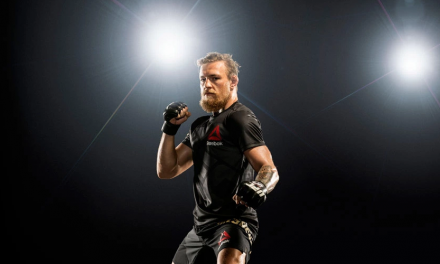 Reebok May Lose Conor McGregor As Endorser Before Mayweather Fight