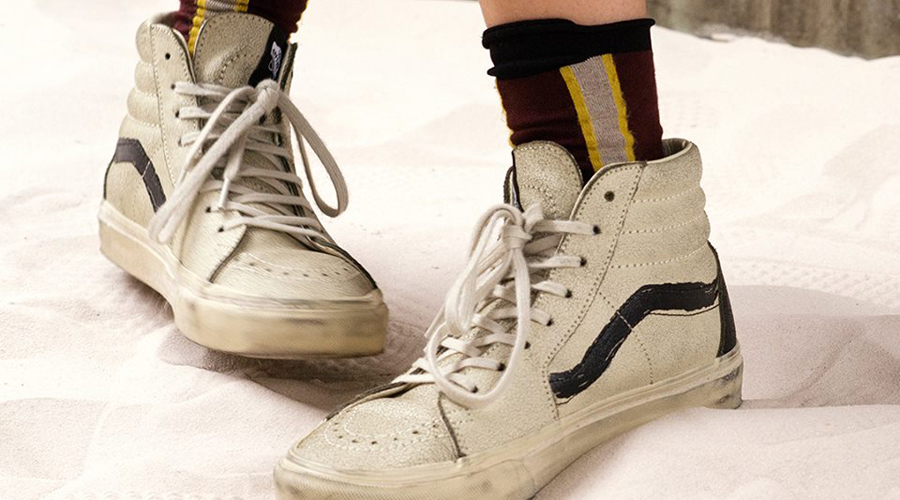 Winter apparel and footwear brands did not get much help from Europe in the third quarter, according to the continent’s largest online fashion retailer.

“This is specifically difficult for the men’s category, because male customers tend to be more need-based in their fashion shopping behavior,” noted Zalando’s Management Board Member Rubin Ritter during the company’s earnings call November 10.

The German company, which carries dozens of global athletic and outdoor brands, reported sales grew 17.1 and 21.9 percent during the third quarter and nine months ended September 30, following growth of 42.2 and 34.9 percent a year earlier. While third-quarter growth lagged inventory growth of 19 percent, executives remain confident they will hit their 20 to 25 percent annual growth rate this year, and upped their guidance on full-year adjusted earnings before income taxes (EBIT) margin.

In the DACH region, Zalando sales grew 10 percent despite reports that fashion sales in Germany declined 16 percent in September,  Ritter said. He attributed the growth to a larger assortment of lower priced items launched to lure younger consumers and its growing Partner Program, which now includes 150 brands, including Adidas, Converse, Eastpak, Nike, Puma, Reebok and Vans.

“Whenever we are sold out on a particularly attractive style of Adidas and, as you know, they are, actually, quite successful at the moment, we have the option to backfill that item through the partner program and, therefore, guarantee a much higher level of availability, which has significantly grown the turnover of Adidas on our platform,” Ritter said.

Zalando currently offers about 200,000 fashion items, but Ritter has said he would like to quintuple that number by entering other categories.

Active customers grew by 2 million to 19.2 million compared with the third quarter of 2015 and, on average, those customers placed a record 3.4 orders and spent €213 each during the quarter, up 12 percent from a year earlier. Average sales was flat at €63.

Though Amazon launched its first TV commercials in Germany during the quarter, Ritter played down its rival’s growing focus on fashion.

“We are really focused on on-season items, whereas Amazon has a huge share of off-season items, which actually means that for the current season our overlap is in the area of 20 percent in terms of assortment,” he said. “Secondly, it’s about curation and recommendation. Amazon is serving specifically search-based use cases, whereas we think when people buy fashion and want to be inspired, the use cases look quite different.”

Zalando’s adjusted EBIT margin swung to 2.3 percent of revenues in the quarter, compared to negative 3.3 percent a year earlier and its forecast of 5 to 6 percent for the full year. About 3 percentage points of the improvement came from gains in efficiency at fulfillment centers. Lower marketing costs relative to sales, better pricing from vendors, less discounting due to improved sourcing and lower credit card fraud also contributed to better margins.

Zalando earned all its profits from the DACH region and broke even in the rest of Europe during the quarter.