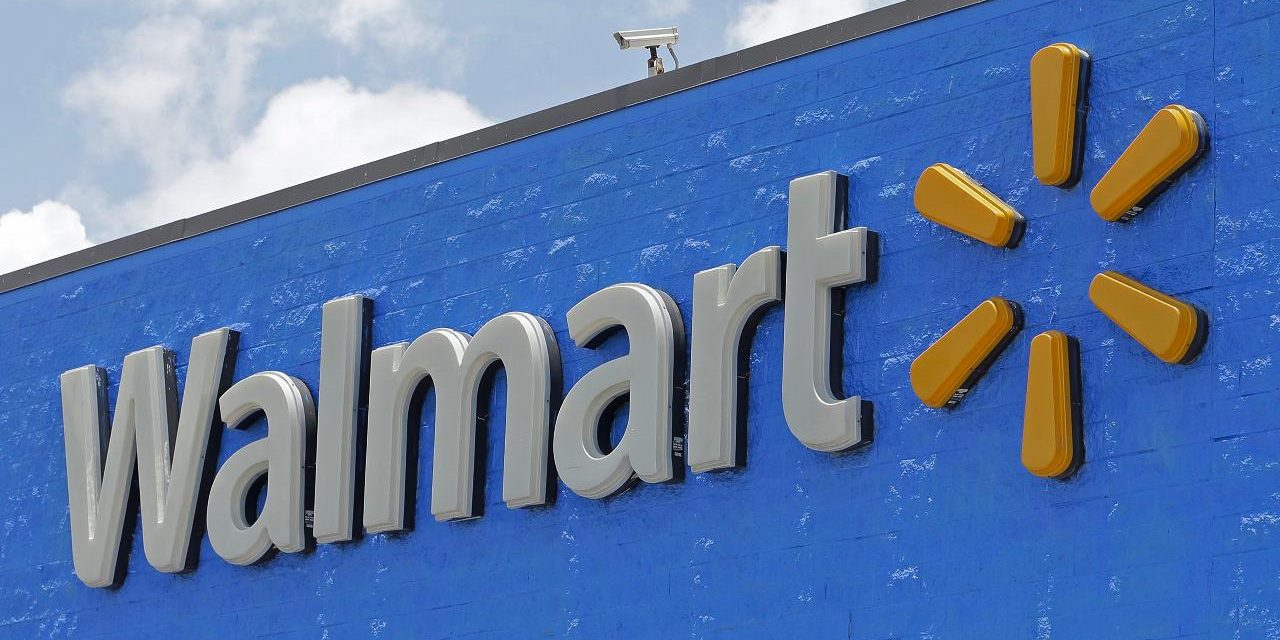 Nicholas will retain his executive vice president’s title and both he and Dallaire will report to Furner. Schmitt reports to Walmart CFO Brett Biggs.

“We continue to make bold moves this year to improve our offer for customers and support our strategic priorities. We’ve had strong results, we are gaining share in categories like food and consumables, and we are reshaping our offer to be a seamless, omnichannel experience for our customers,” Furner stated. “Designing for the customer and focusing on simplicity have guided our choices. To accelerate our strategy, we are adding two new positions. Ensuring our structure reinforces our strategy is imperative to our transformation to a more digital, customer-centric organization. And it will ultimately power our flywheel by helping us win in primary destination and better monetization of our assets and capabilities.”

The new Walmart U.S. COO role combines store operations and supply chain responsibilities and will focus on the “transformation of our end-to-end ways of working” and “deliver a seamless customer experience” as Walmart works to become consumers’ primary destination, according to Furner.

“We’ve asked Chris Nicholas to lead the joint organization that includes all the aspects of our supply chain, including strategy, innovation and automation, distribution center and fulfillment center operations, store operations, operations transformation and support, our emerging last-mile delivery capability and real estate,” he said in the memo. “Our goal is to do a better job of connecting the dots and flow our inventory in new and more productive ways.”

Nicholas joined Walmart in August 2018 as senior VP and deputy CFO of Walmart International, and in January 2020 he was promoted to Walmart International CFO. In February 2021, he was again promoted to executive VP and CFO of Walmart U.S. He also served as a board member of Walmart de Mexico from October 2019 to February 2021. Before joining Walmart, Nicholas spent nearly four years at Australian grocery retailer Coles Group, most recently as CFO.

Dallaire comes to Walmart after nearly two years as chief revenue officer at Instacart. He started at the company in November 2019 after seven years at Amazon, most recently as VP of global advertising sales and marketing. Prior to that, he spent more than two years at Yahoo! as vice president of global agencies and accounts and seven years at Microsoft as senior director of MSN advertising sales.

“His remit will include Walmart Connect, membership (Walmart+), data monetization, and business partnerships,” Furner said. “We haven’t had this role before, but this title and set of responsibilities are becoming more common in other businesses.”

Dallaire’s role will be more defined moving forward, but he is not responsible for overall revenue or sales, noted Furner.

“With the chief revenue officer position, we’ll accelerate growth to help power the flywheel,” he said. “Janey Whiteside, EVP and chief customer officer, and her team have done important work standing up revenue-generating businesses, allowing us to reinvest in the customer value proposition. This work is now at a point where we are ready to put additional focus on scaling efforts for more revenue growth.”