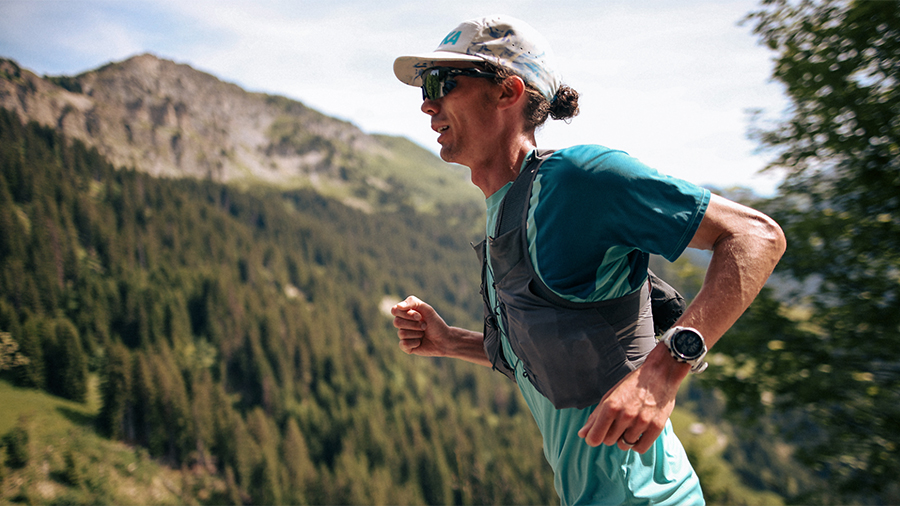 For fiscal 2022 S&P said it assumes the company would generate meaningfully lower revenue and cash flow than it had forecasted, resulting in unsustainably high leverage of over 15x and a free operating cash flow (FOCF) deficit of about $40 million.

S&P lowered its issuer credit rating on Wahoo to ‘CCC’ from ‘B-‘ because it believes a default due to a liquidity shortfall or balance sheet restructuring, potentially triggered by a covenant breach, is likely without unforeseen positive developments within the next 12 months. Concurrently, S&P’s issue-level rating on its senior secured credit facilities to ‘CCC+’ from ‘B’. The recovery rating remains ‘2’, indicating S&P’s expectations for substantial (70 percent-to-90 percent; rounded estimate: 70 percent) recovery in the event of a payment default.

The negative outlook reflects the potential for a lower rating if a default, including a restructuring triggered by a covenant breach, within six months appears inevitable.

S&P wrote in its analysis, “Wahoo’s revenue and profits will be significantly weaker than our previous forecasts. The company’s second quarter of 2022 results came in substantially below our expectations, impaired by fewer replenishment orders from retailers and higher costs related to freight and warehousing. We previously forecast a recovery in the second half as Wahoo returns to normal seasonality, about 65 percent of total revenue concentrated in the back half of the year, which coincides with colder months in the Northern Hemisphere and the holiday season. However, we now assume performance will be considerably lower as retailers continue to report elevated inventory. Our revised forecast is for weakening macroeconomic conditions that lead to consumers focusing on necessities and consumables, and cutting back on discretionary spending. This is further amplified in Europe, which accounts for about 40 percent of revenue, where elevated inflationary pressures are exacerbated by an acute energy shortfall and high energy prices.

“We note Wahoo plans to release multiple new products later this month. While we acknowledge that this will drive some recovery from recent lows and that Wahoo serves a niche, loyal customer base, we continue to believe that a large segment of customers would defer purchases of product upgrades in a recessionary and/or inflationary environment.

“Therefore, we now project revenue will drop about 35 percent and S&P Global Ratings-adjusted EBITDA about 75 percent in 2022, resulting in elevated leverage of about 17x, which we deem unsustainable.

“Liquidity might become a near-term concern. We expect Wahoo to generate negative FOCF in 2022 due to weak earnings and elevated working capital outflows. Additionally, our revised base-case forecast indicates Wahoo will not meet its 7x net leverage covenant applicable at the end of the year. Although we expect the company to maintain access to the revolver over the next few months, a covenant default would cause Wahoo to lose access absent a waiver or amendment, which may be difficult to negotiate. We recognize Wahoo is addressing short-term liquidity concerns by cutting back on discretionary spending and improving working capital management by focusing on inventory reduction and negotiating extended terms with suppliers. However, this is unlikely to prevent the company from violating the leverage covenant when it comes into effect.

“We forecast Wahoo’s margins will remain pressured through 2022 due to cost inflation. It continues to be affected by high costs related to commodities, freight, and warehousing, which it cannot offset with higher prices given aggressive promotional activity from larger competitors. As a result, we now expect margins will be substantially weaker.

“The negative outlook on Wahoo reflects the possibility that we will lower our ratings if the risk of a near-term default increases such that we envision a specific default scenario in the subsequent six months.”