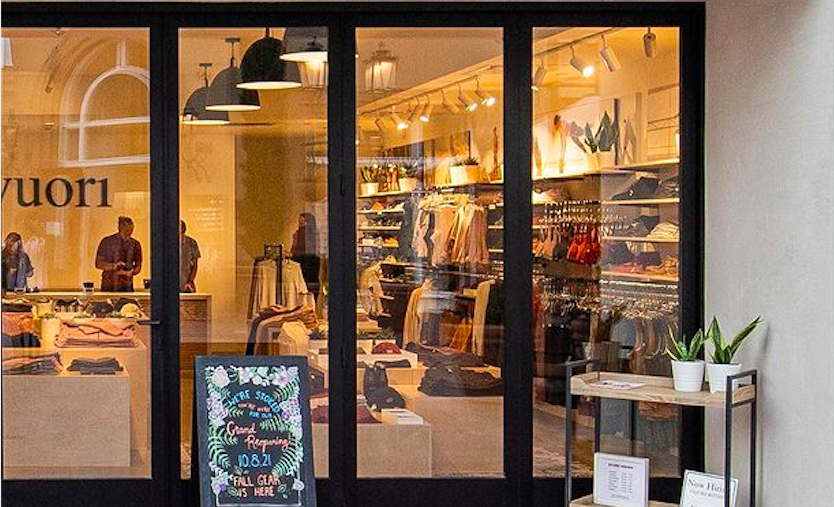 Vuori said the funding marks one of the largest investments in a private apparel company. The funding comes as Vuori has established a strong footlhold in the U.S. and will begin its international expansion next year, launching an omnichannel business in key markets in Western Europe and the Asia Pacific and an innovation center in Taiwan.

While growing its global distribution, Vuori said it would double down on its retail expansion in the U.S. with “more than 100 store openings scheduled for the next five years.”

“SoftBank has a long track record of identifying market-leading companies and supporting entrepreneurs with bold visions,” said Joe Kudla, founder and CEO, Vuori. “We are grateful to have their partnership as we move into an exciting new period of growth and evolution as a company.”

“With its strong consumer engagement, sustainability focus and sheer growth, we believe Vuori is a leading brand in the attractive activewear market,” said Nagraj Kashyap, managing partner, SoftBank Investment Advisers. “We are delighted to partner with Joe and the Vuori team as they introduce new products to consumers and expand globally.”

SoftBank Vision Fund 2 is the second institutional investor to back Vuori, following Norwest Venture Partners who invested in the company in 2019.