Vuori Launches In Asia, Mexico And The Middle East 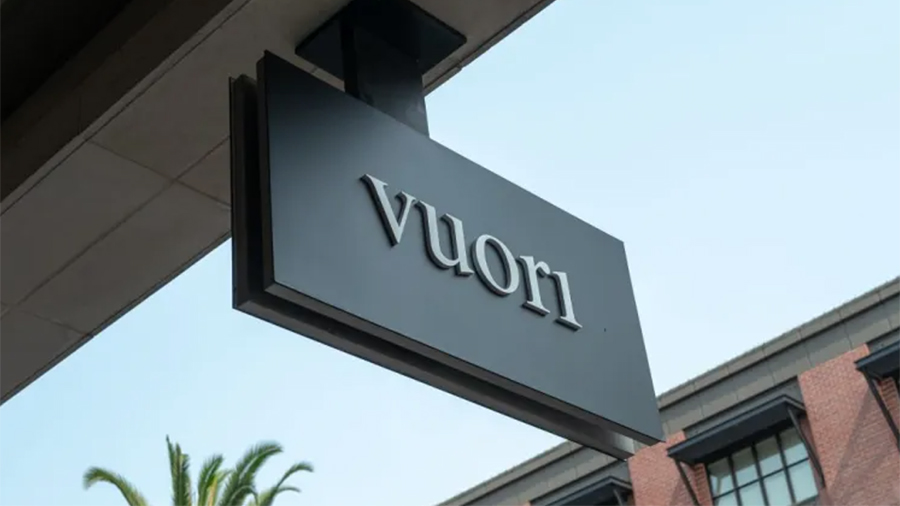 Vuori continues its global rollout that started this year, entering China, Hong Kong, Singapore, the Middle East, and Mexico through branded e-commerce stores in those countries except China. Vuori, for now, is available exclusively through Tmall, China’s direct-to-consumer website.

“We are proud to continue Vuori’s expansion outside of the U.S.,” said Joe Kudla, founder and CEO. “We are excited to bring our vision and brand to consumers in these key markets, connecting with customers around the world.”

Shoppers on Tmall will have access to a targeted assortment catering to the Chinese consumer, and those in Singapore, Hong Kong, the Middle East, and Mexico can shop the brand’s collection of men’s and women’s apparel through its websites in those regions.

Earlier this year, Vuori opened its first international markets in the UK, France, Germany, Ireland, Netherlands, Australia, and Canada. The brand continues to grow in those countries through e-commerce, wholesale and retail channels.

Vuori opened its first store outside of the U.S. in London’s Covent Garden earlier this month and added wholesale partners in the fall, including Harrods and Equinox in the UK and Breuninger in Germany.

Next year, Vuori said it intends to launch in Japan and Korea, via partnership, while opening more stores in the UK and building on the foundations across all channels in its initial markets.

Established in 2015 by Kudla, Vuori said it continues to benefit from “its differentiated, versatile perspective on performance apparel.” The company said expansion outside the U.S. is a key strategy for furthering the brand’s growth and profitability.

Last year, Vuori received a $400 million investment from SoftBank Vision Fund 2, which valued the brand at $4 billion. As it reaches new global markets, the company said it plans to operate 100 stores in the U.S. by 2026 and hire 100 more personnel to work at its California headquarters by the end of 2022.