Kering reported Volcom’s sales declined 10.5 percent in the fourth quarter to €60.8 million from  €67.9 million in the same period a year ago. On a currency-neutral basis, sales were down 8.3 percent.

For the full year, Volcom’s revenues reached  €241.5 million, down 13.5 percent on a reported basis and 8.4 percent on a currency-neutral basis.

In its statement, Kering said, “Volcom’s sales increased in directly operated stores in 2016, but its overall revenue was once again held back by a persistently difficult operating environment for US wholesalers.” 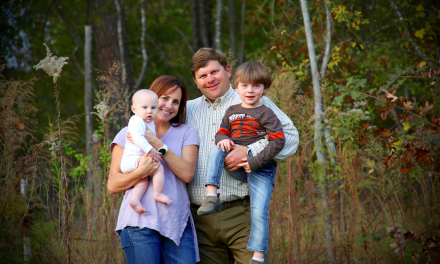