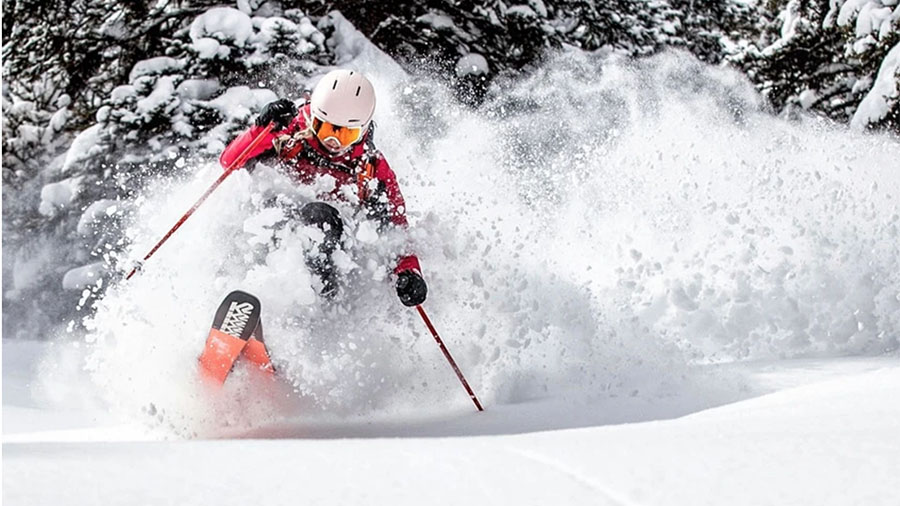 Authentic Brands Group (ABG) announced the transition of its core licenses for Spyder to Liberated Brands, the parent of Volcom surf and skateboard label.

Liberated Brands intends to leverage the expertise and know-how it has built over the last decade with Volcom to continue the expansion of Spyder into a full four-season business and broaden its global footprint.

Spyder has been the exclusive official apparel partner of the U.S. Ski Team since 1989, and Volcom signed on as the official apparel partner of the U.S. snowboarding team in 2019. Hymel said, “As brands with deep roots in active and outdoor, there are a lot of synergies between Spyder and Volcom in terms of design innovation, distribution, content creation, and athlete alliances.”

Spyder’s business operations will transition to Liberated Brands and the Spyder team will continue to be headquartered in Boulder, CO.

ABG also plans to appoint new license partners for Frye, with an initial focus on securing a footwear partner with the expertise to uphold the brand’s long-term strategy and legacy. ABG said it believes that with consumers’ renewed interest in Western culture, Frye’s heritage and products would translate into lifestyle categories. ABG’s goal is to continue to place an emphasis on Frye’s position in footwear, small leather goods, accessories, hosiery, and outerwear while expanding into apparel, workwear and home, and grow the brand’s Frye & Co. and Frye Supply labels.