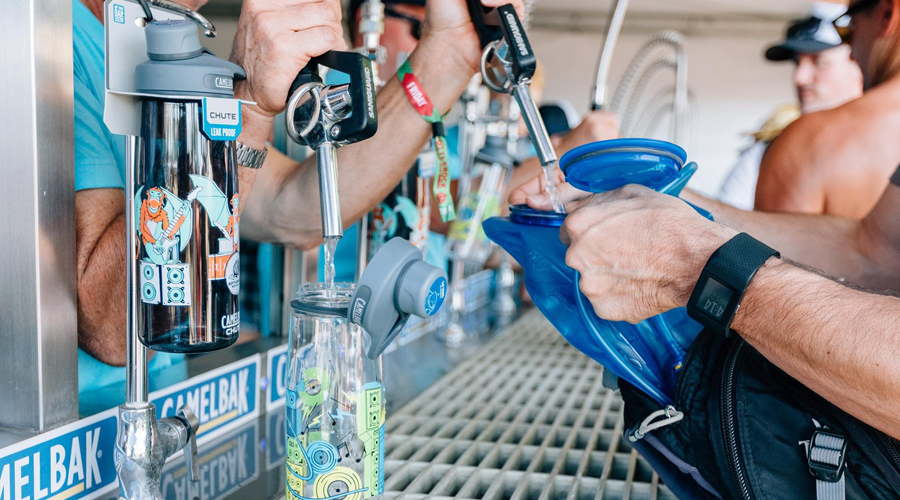 “Vista Outdoor delivered solid second quarter results, including an increase of 24 percent in both sales and gross profit over the prior-year period as a result of acquisitions and strong performance in our Shooting Sports segment,” said Vista Outdoor Chairman and Chief Executive Officer Mark DeYoung, in a statement. “Year over year, our Outdoor Products and Shooting Sports segments delivered organic sales growth for the quarter. During the quarter, we also welcomed Camp Chef to the Vista Outdoor family of brands. Camp Chef is a leading provider of outdoor cooking solutions and provides Vista Outdoor with a foothold in one of the camping market’s most attractive categories.”

“We remain confident in our strategy, and we are reaffirming our fiscal year 2017 guidance,” said Vista Outdoor Chief Financial Officer Stephen Nolan. “Our second-quarter results have improved over our reported first-quarter levels. We saw increased promotional activity in the Outdoor Products segment and, due to the ongoing challenging retail environment, this will likely continue in the second half of the fiscal year. The promotional activity also resulted in some acceleration of revenue from the third quarter into the second quarter.”

The guidance above includes the previously announced Camp Chef acquisition but does not include the impact of any future strategic acquisitions, divestitures, investments, business combinations or other significant transactions, nor the impact of contingent consideration revaluation, transition expenses, the acquisition legal claim settlement or inventory step-ups for already-completed acquisitions. 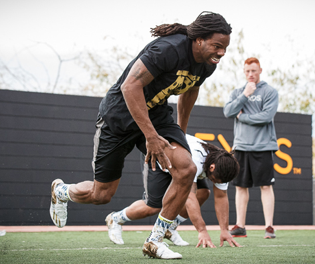