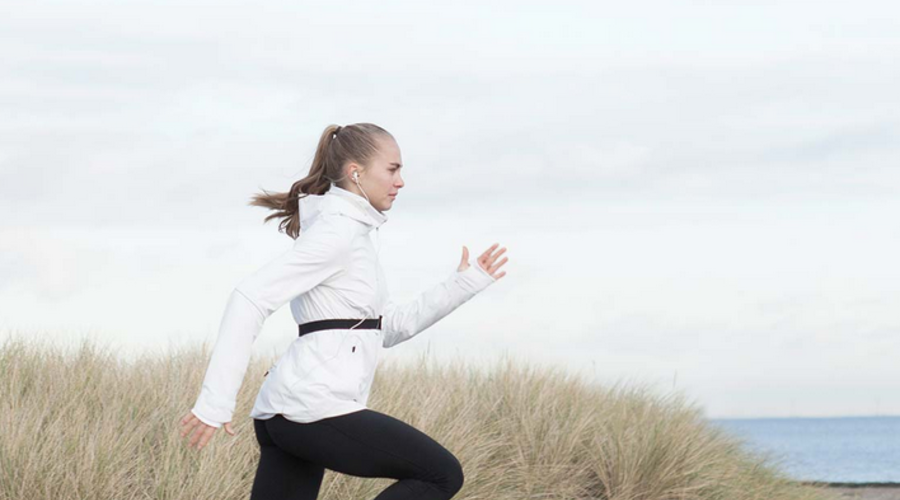 Shft IQ provides real-time coaching, full body metrics, 3D animations, coach reports, complete run stats and training drills. It then turns the data into live feedback and coaching as you run. After each run, you will be able to see a full breakdown of your technique with tips on which areas need work.

“After releasing our two-pod solution, we quickly realized that we needed to both simplify and lower the cost for adopting any new wearable technology with the beginner and intermediate runners,” said Tony Motzfeldt, CEO of Shft ApS. “So we decided to introduce Shft IQ via Kickstarter to help us bring this product to market faster.” 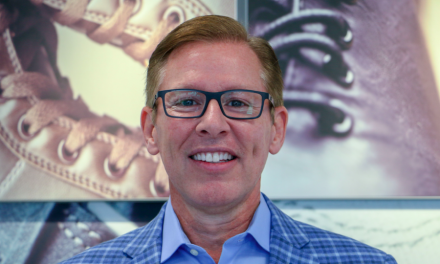