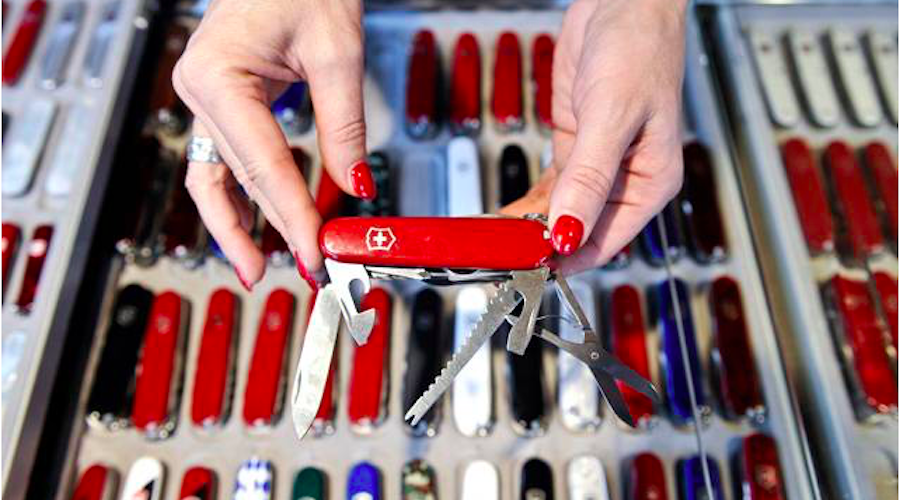 Victorinox, maker of the Swiss army knife, will become part of the issuable kit for the U.S. Army’s soldiers. It is rare for a non-U.S. manufacturer to break into the U.S. defense market, but Victorinox will for the first time in the company’s 133 year history.

The knife that will be commissioned to soldiers does not differ much from that used by the Swiss, German or Singaporean armies, but it does feature a bold U.S. imprint and a browner shade to match the palette of the forces.

Converse Delays IPO, But Rolls On…