Vicis Amasses $28.5M In Funding Round 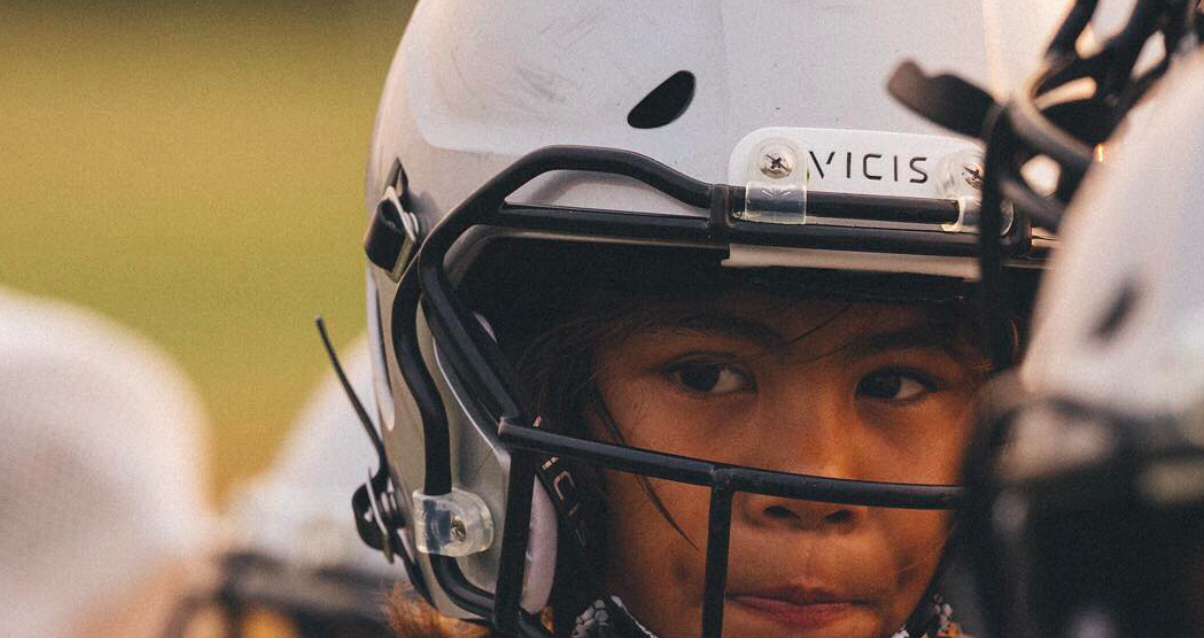 Vicis Inc., the maker the ZERO1 football helmet, announced the closing of a $28.5M Series B funding, which includes an investment from All-Pro NFL quarterback Aaron Rodgers through Rx3 Ventures.

The funding comes as Vicis announced the the commercial availability of the ZERO1 Youth football helmet, the youth version of its ZERO1 model. The flagship ZERO1 ranked first in both 2017 and 2018’s NFL/NFLPA Helmet Laboratory Performance Testing.

Like its varsity counterpart, the ZERO1 Youth features a deformable outer shell and unique columnar layer designed to slow impact forces like a car bumper. The helmet features a lightweight, compact design tailored to youth anatomies and offers the industry’s widest field of view, allowing young players to see more of the field and react more quickly to potential impacts.

“We invested in Vicis because its commitment to player safety – specifically at the youth level – is one we wanted to support,” Rodgers said. “We look forward to working with Vicis as they continue to develop outstanding technologies for players at all levels.”

“Our founding mission has been to protect kids,” said Dave Marver, Vicis CEO and co-founder. “The ZERO1 Youth helmet is the only helmet designed from the ground up for young players and we are excited it is now available for order for the upcoming season.”

BSN Sports Not Taking a Breather